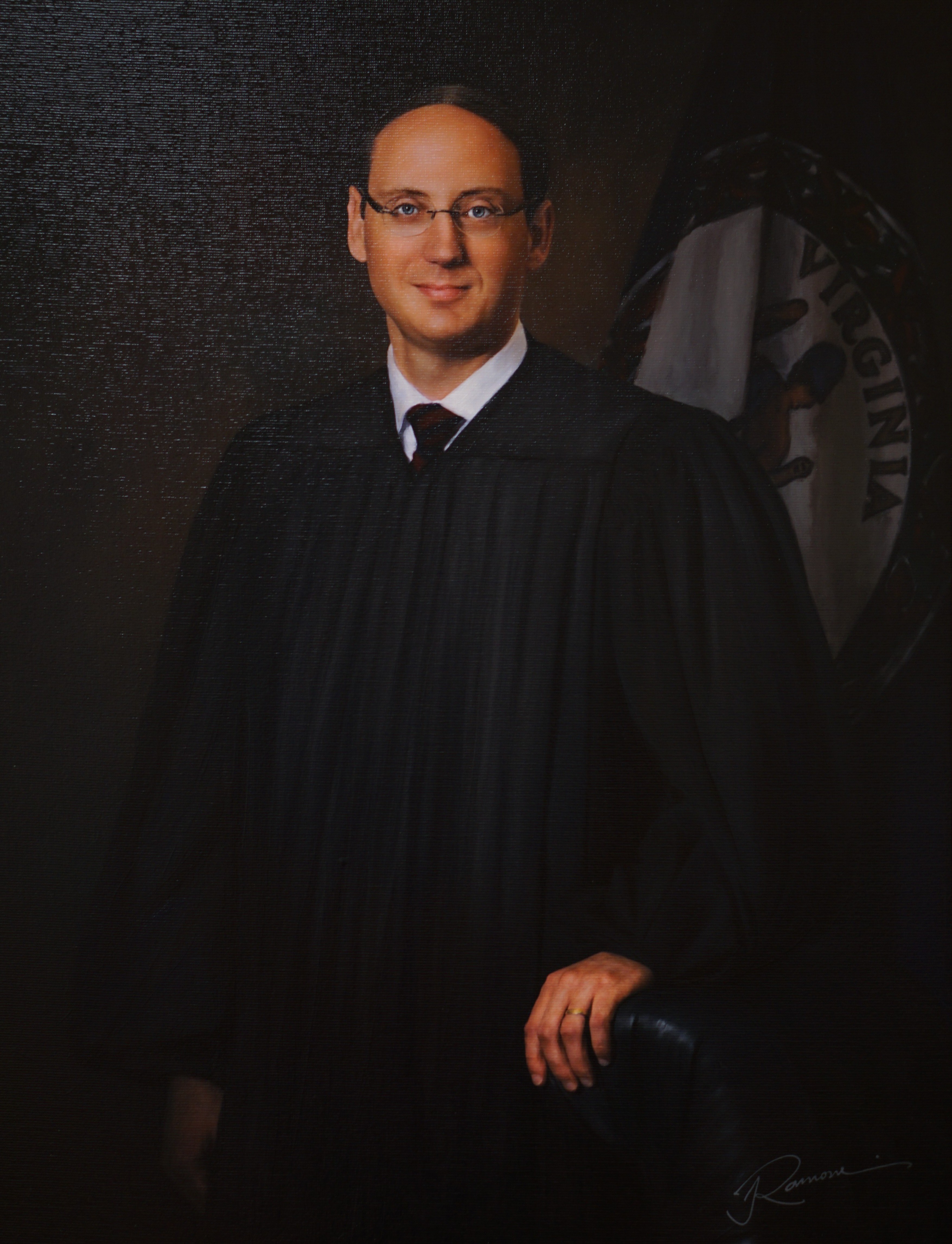 Sources:
Elected, Journals of the Senate of Virginia, 2011 Special Session 1, 118; professional career, Opinions of the Attorney General and report to the Governor of Virginia, 1999-2011 (reports for the years 2008-2011 are in electronic format and were retrieved from the state government records collection, Library of Virginia, on March 2, 2015); education and judicial clerkship, vertical file, Virginia State Law Library.