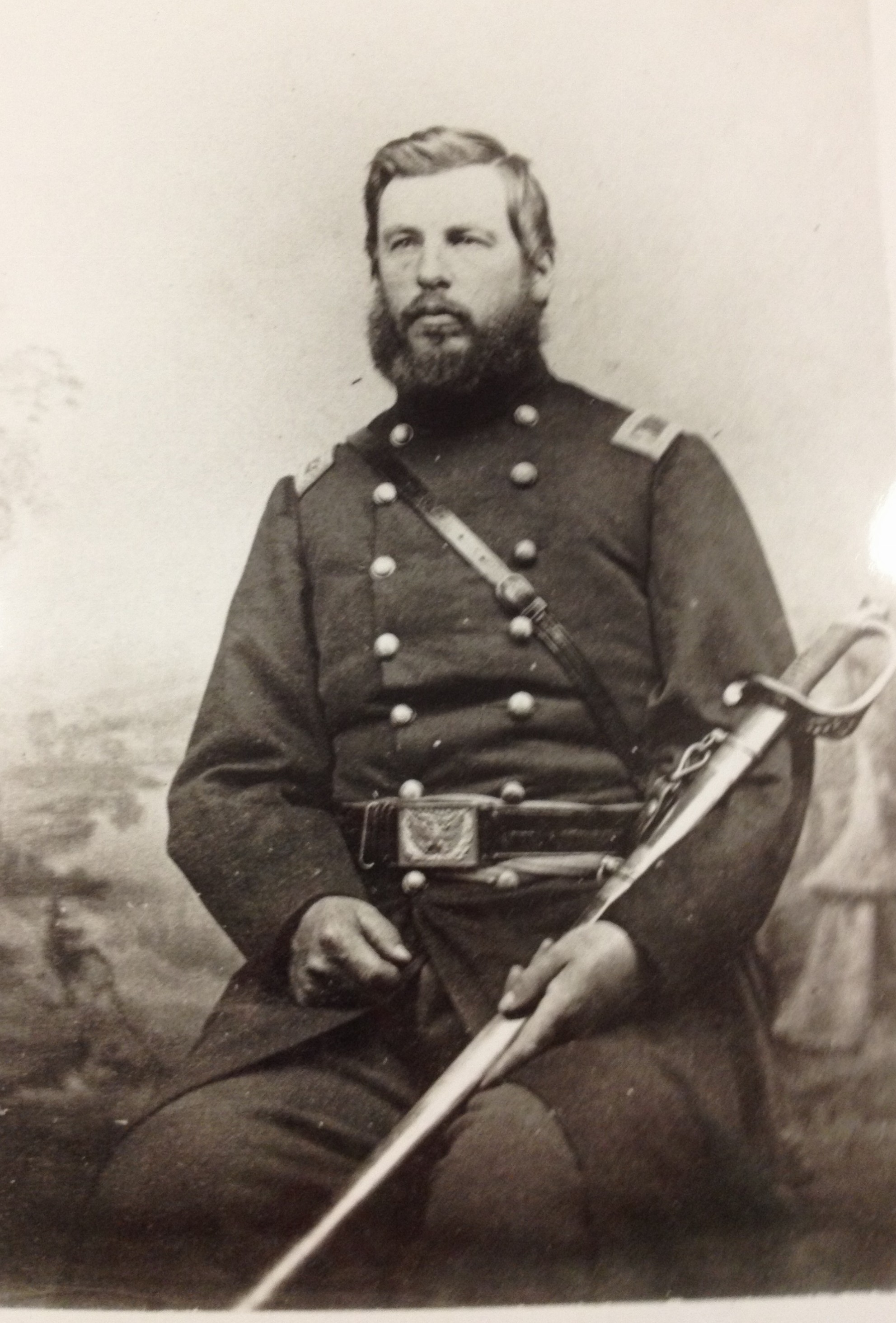 Appointed June 12, 1869 by the commander of the First Military District overseeing civilian government in Virginia during Reconstruction and began his service on
June 22, 1869. Service terminated by the restoration of civilian rule in Virginia on January 26, 1870 and resolution of the General Assembly, approved by Governor Gilbert Walker on February 25, 1870.