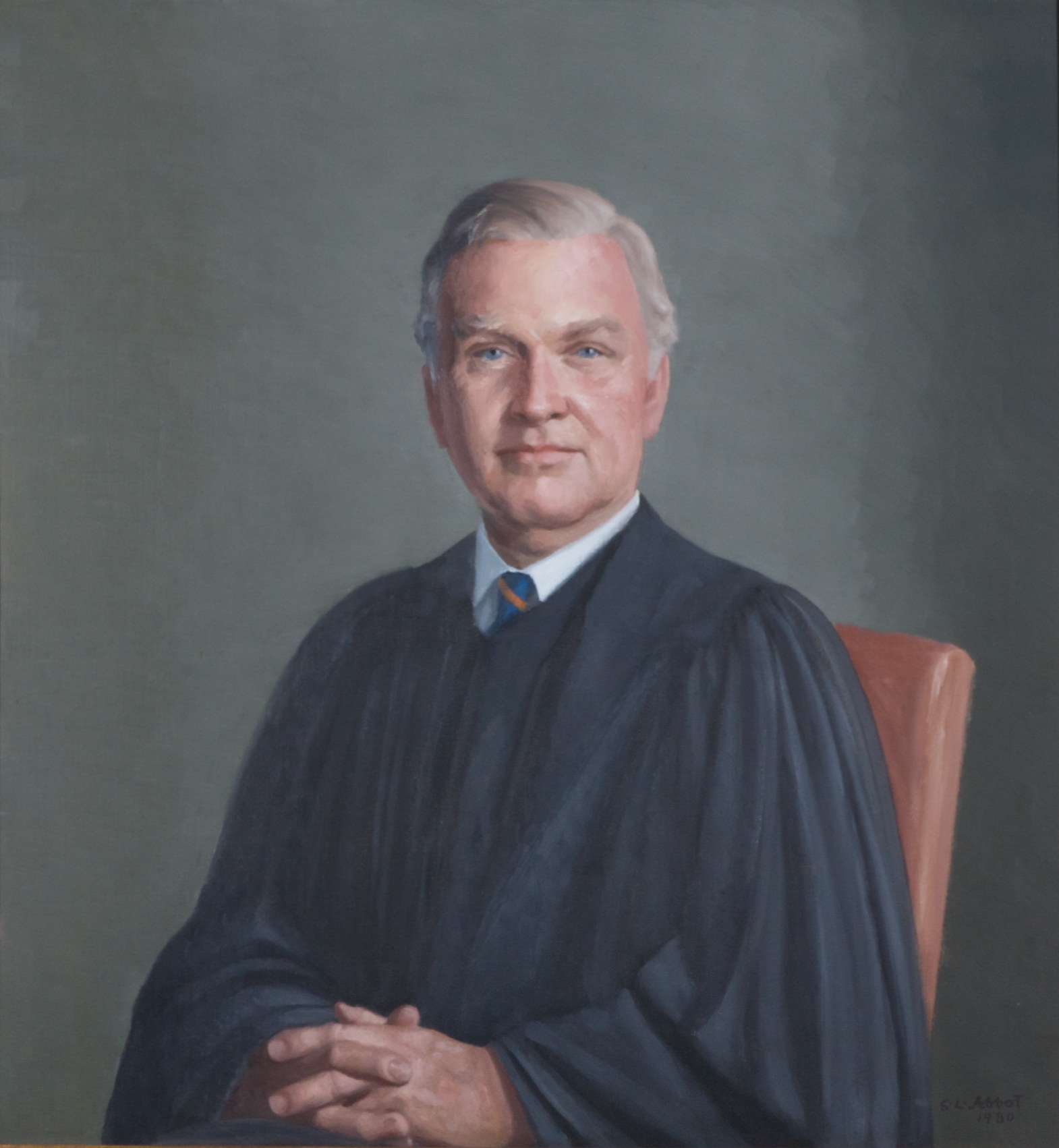 Elected by the General Assembly on January 28, 1980 to a 12-year term beginning February 1, 1980, filling the vacancy created by the retirement of Alexander Marrs Harman, and began his service on February 19, 1980. Service terminated by retirement.