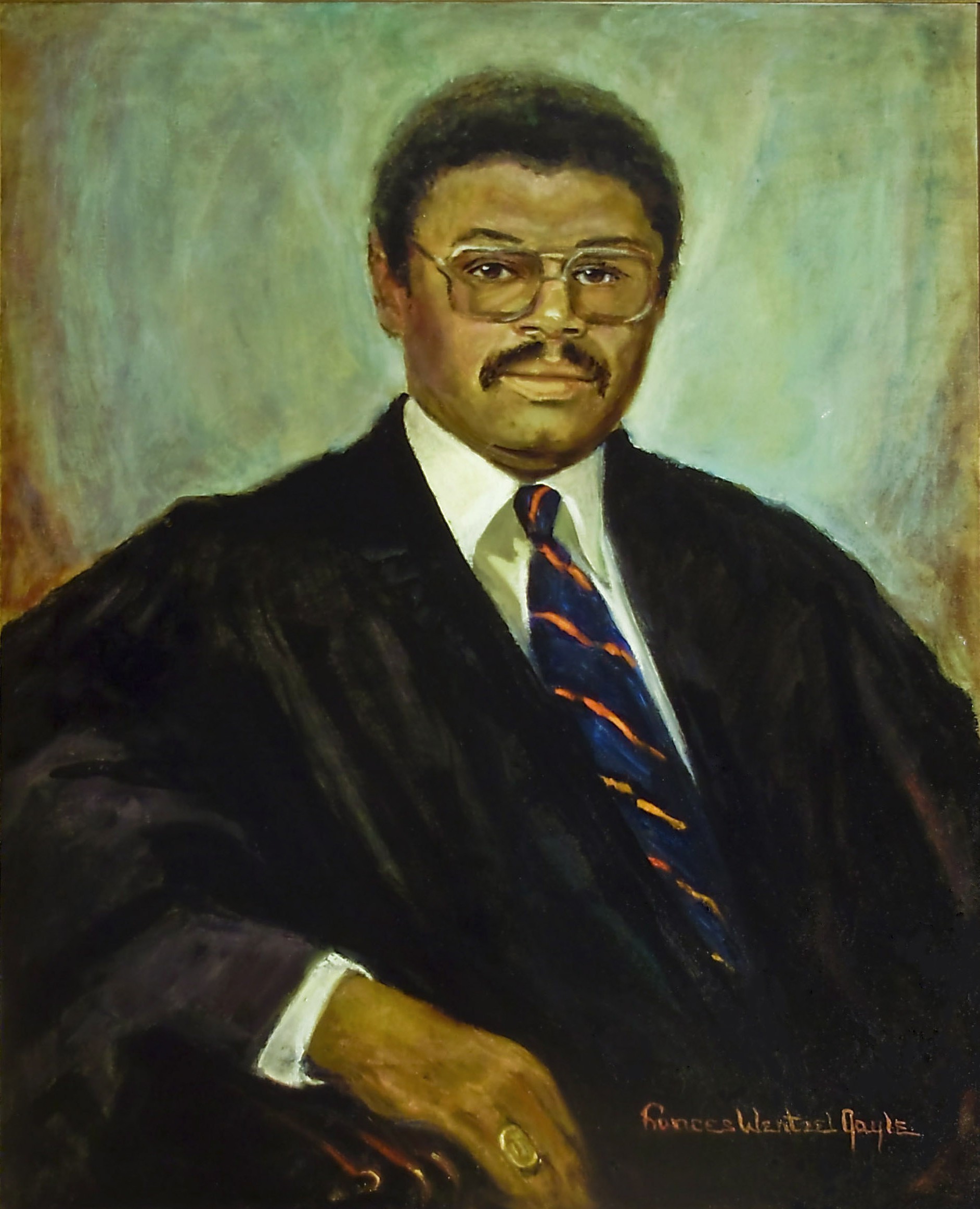 Appointed by Governor Charles S. Robb on April 11, 1983 to fill the vacancy created by the retirement of William Carrington Thompson and began his service on April 25, 1983. Elected by the General Assembly on January 30, 1984 to a 12-year term beginning February 1, 1984. Service terminated by resignation.