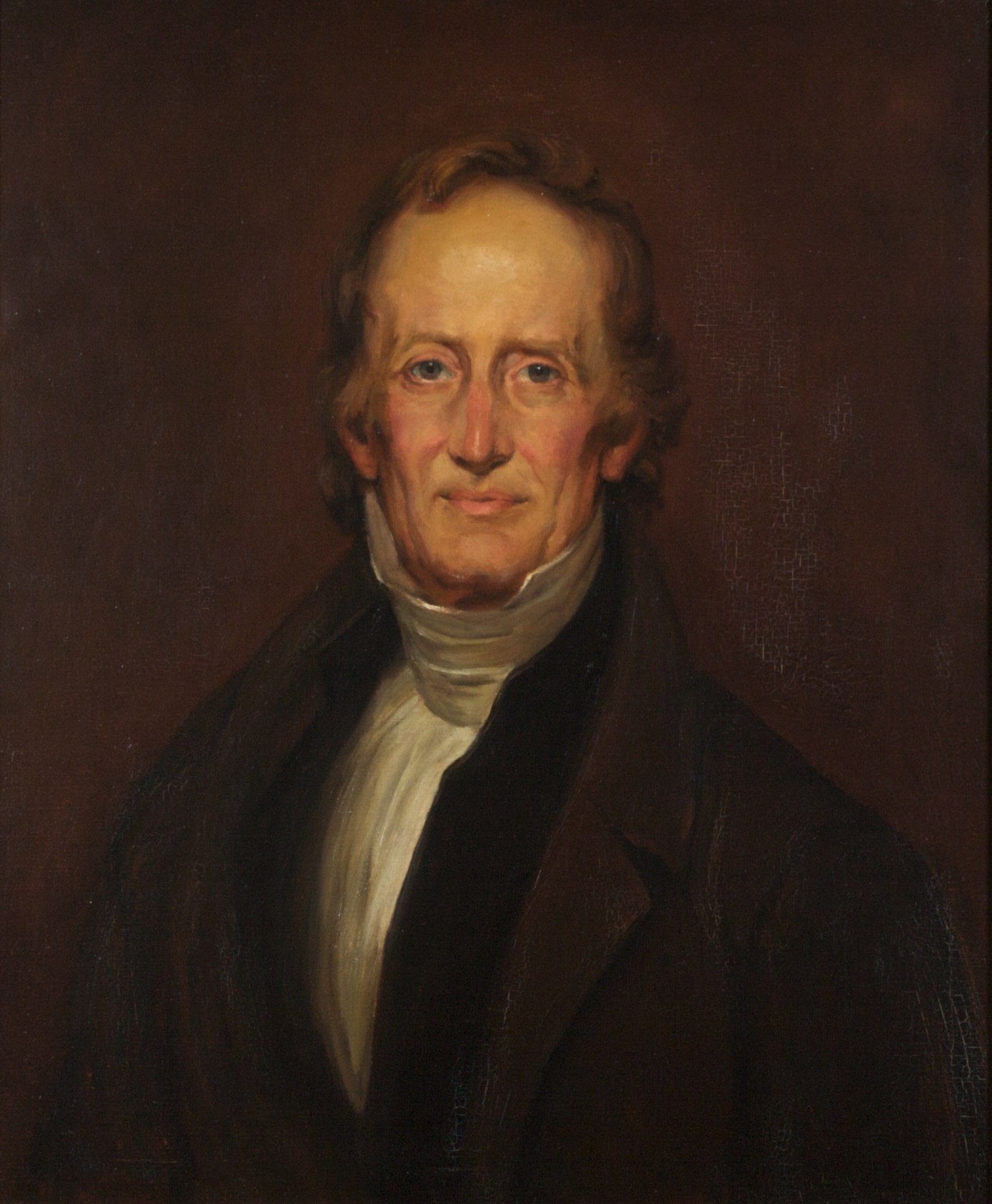 Oil on canvas, 30 x 25 in., by Anne Fletcher, 1938, circa
Copy of original at “Caralto,” Lexington, Virginia
Location: courtroom foyer, left

Elected by the General Assembly on April 11, 1831 to fill a vacancy created by the resignation of John Coalter and began his service on April 29, 1831. Service terminated by resignation.