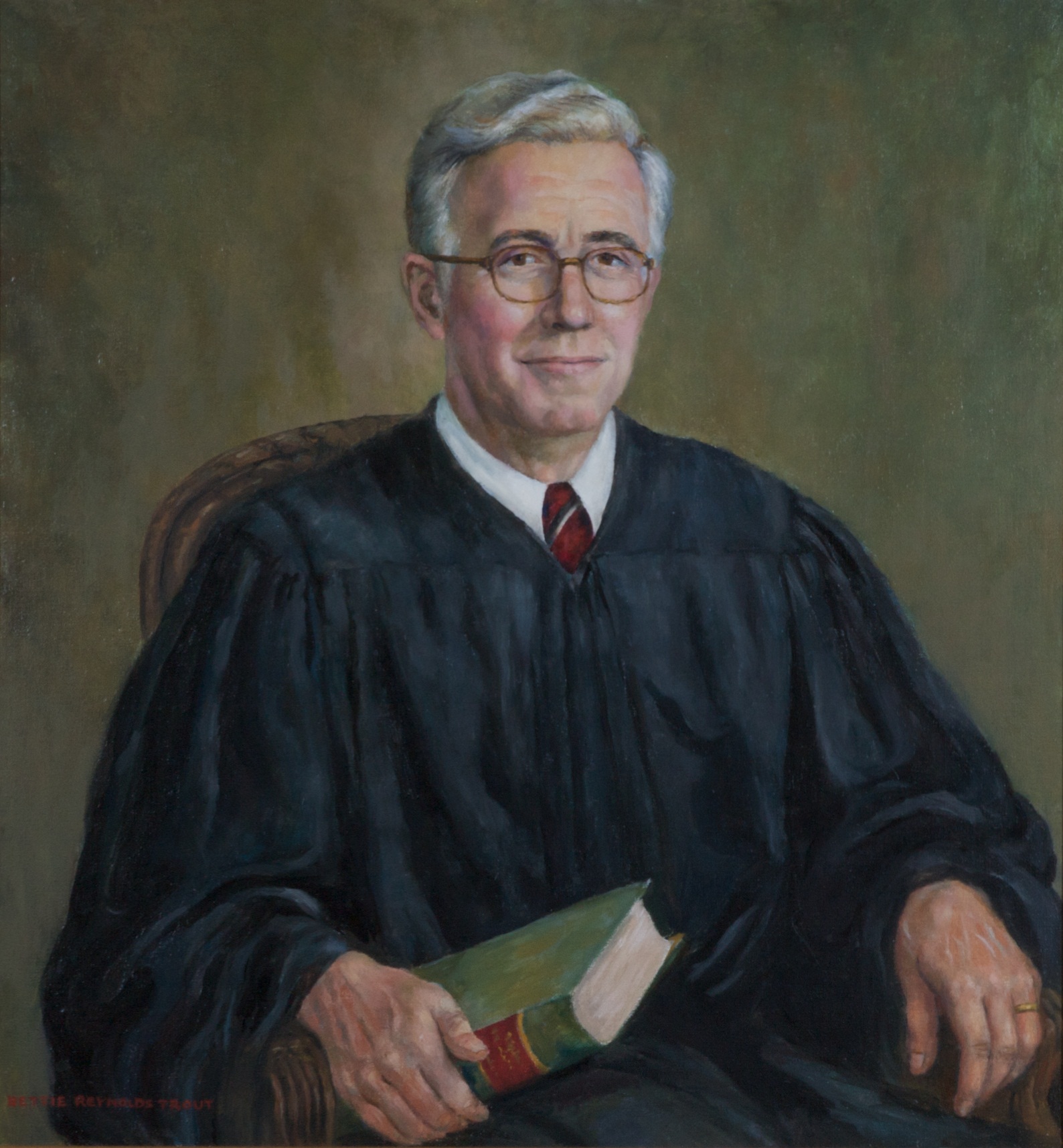 First elected by the General Assembly on February 22, 1981 to fill the vacancy created by the retirement of Lawrence W. I’Anson and began his service on March 2, 1981. Service terminated by retirement.