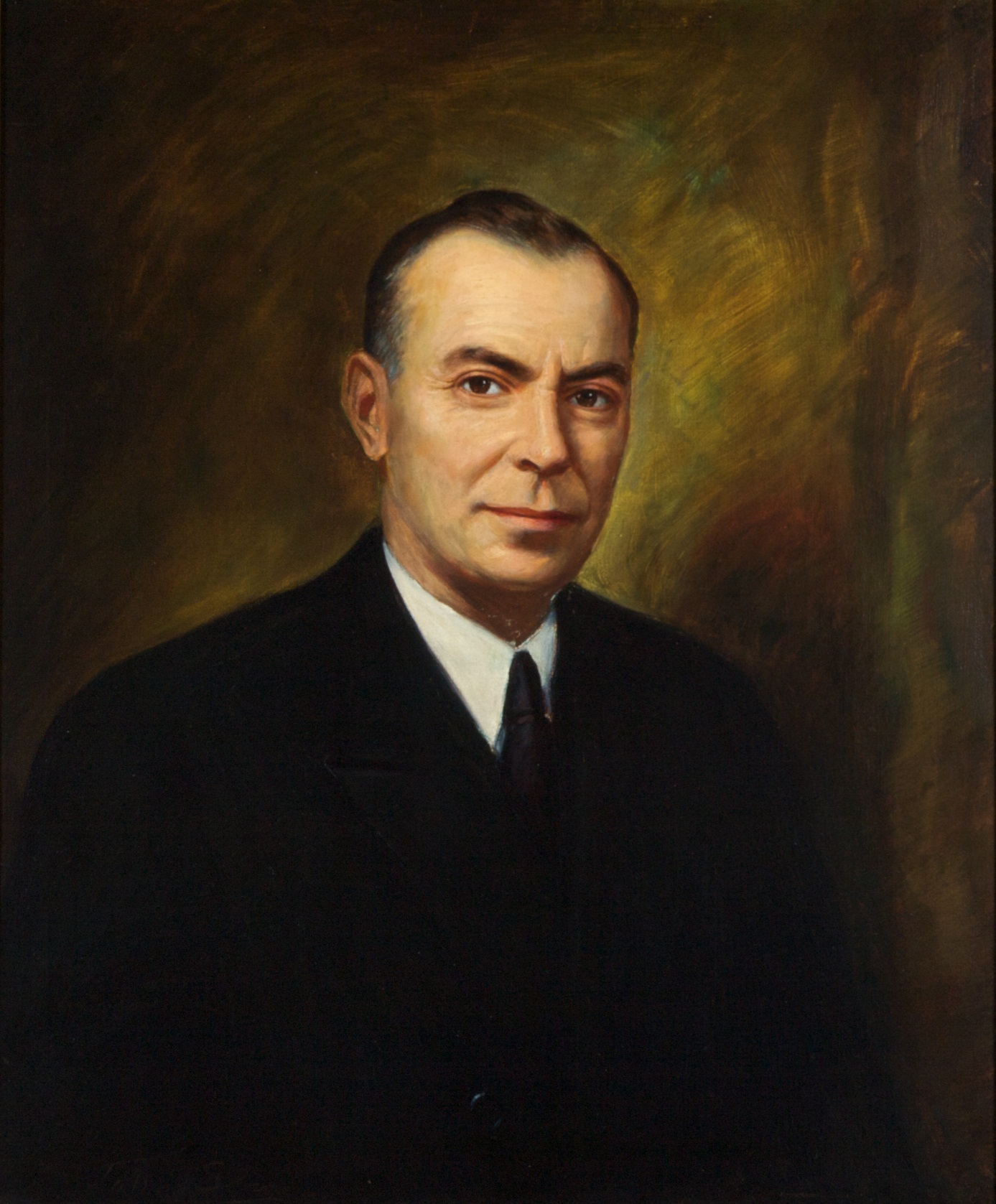 Appointed by Governor William M. Tuck on August 28, 1947 to fill the vacancy created by the death of George L. Browning and began his service on October 7, 1947. Elected by the General Assembly on January 28, 1948 to complete the unexpired term of Justice Browning. Service terminated by resignation.