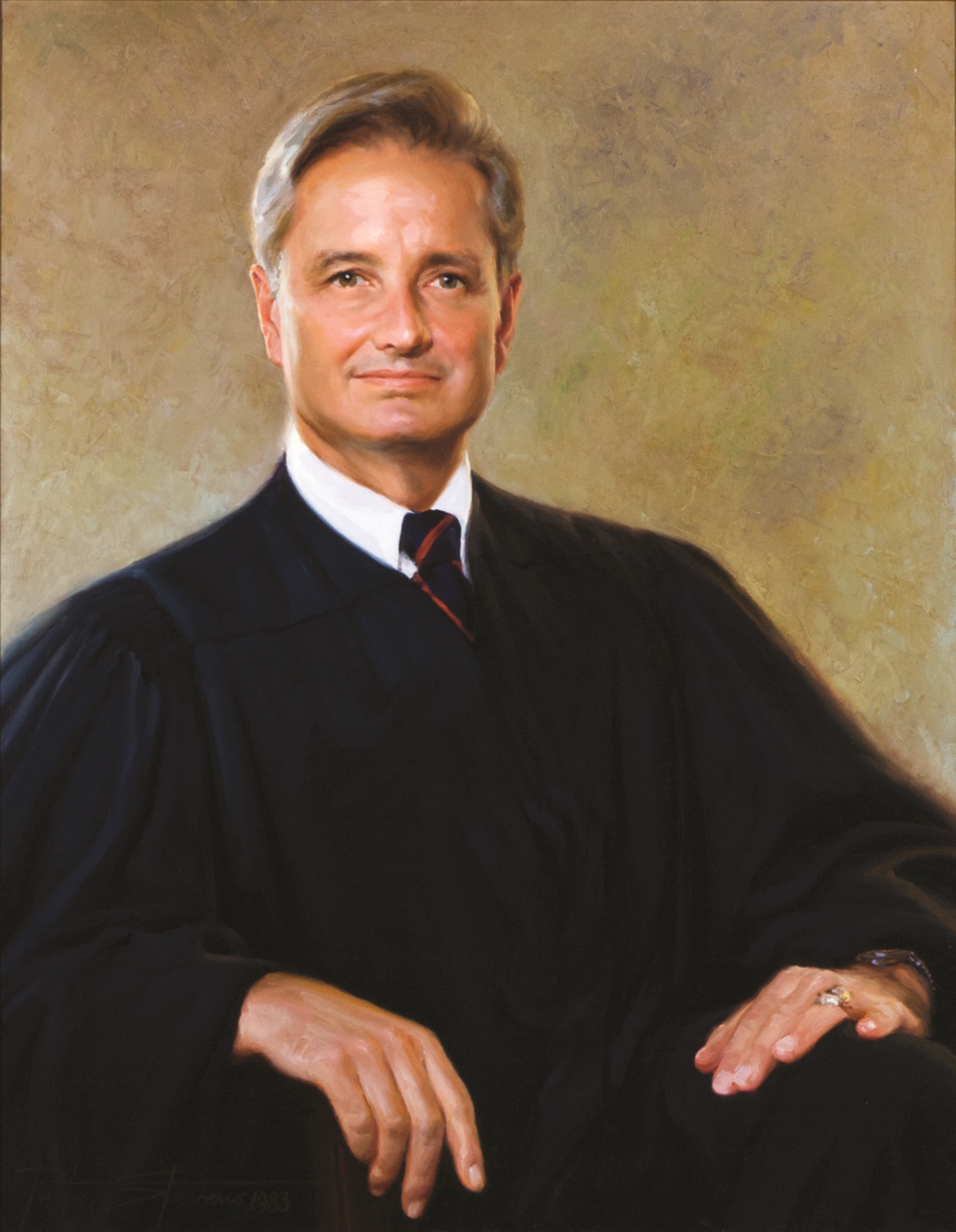 Elected by the General Assembly on March 1, 1982 to a 12-year term beginning the same day, filling the vacancy created by the retirement of Albertis S. Harrison. Service terminated by retirement in 1991. Returned to service as a senior justice, 2004-present.