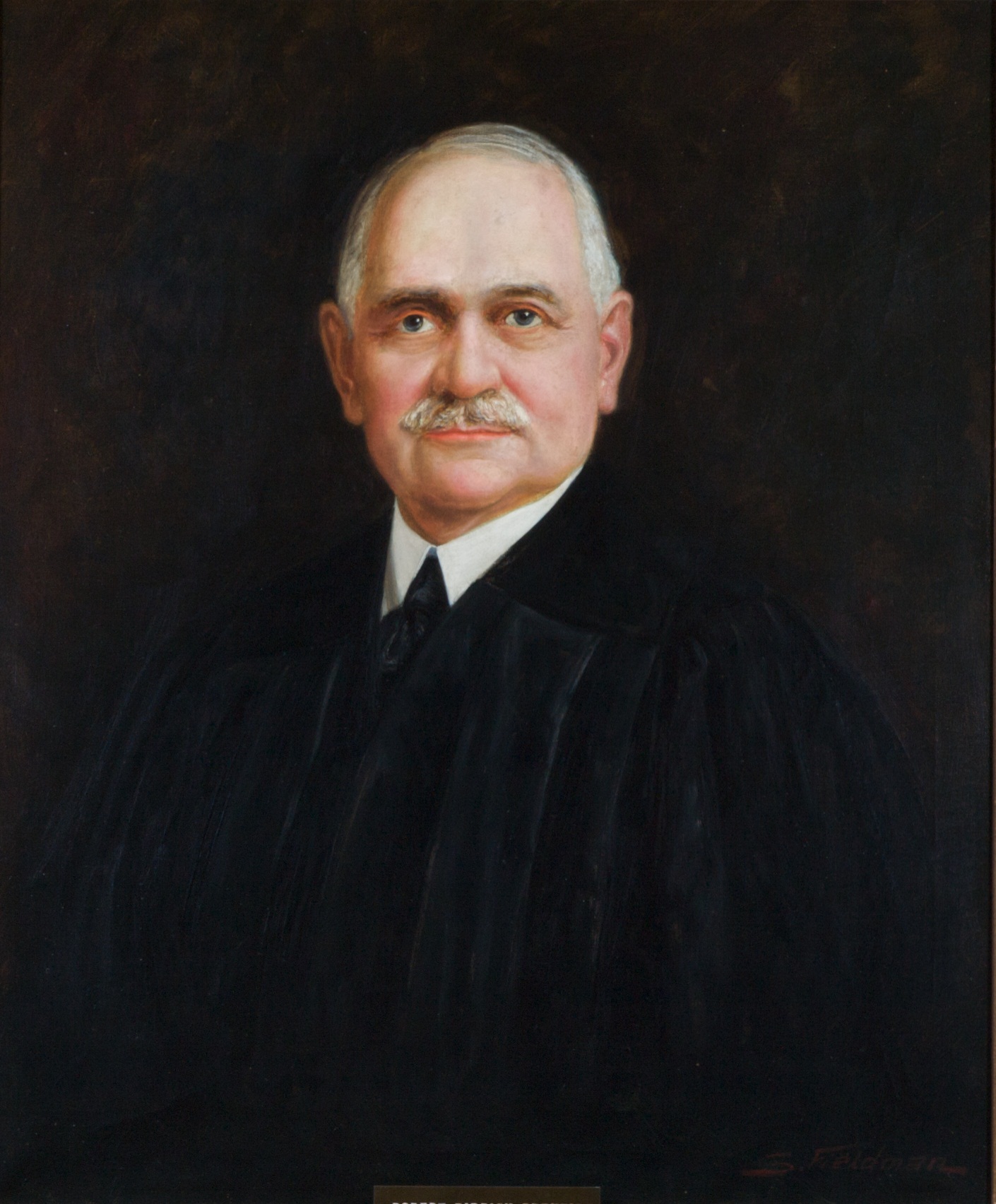 Appointed by Governor Henry C. Stuart on October 24, 1916 to fill the vacancy created by the resignation of Richard Henry Cardwell and began his service on December 16, 1916. First elected by the General Assembly on January 16, 1918 to complete the unexpired term of Cardwell. Elected on February 2, 1922 to a 12-year term beginning February 1, 1923. Service terminated by death.

Elected president on March 10, 1925 to fill the vacancy created by the death of Frederick Wilmer Sims. Became the first chief justice in 1928, when amendments to the constitution changed the title from president to chief justice. Service terminated by death.