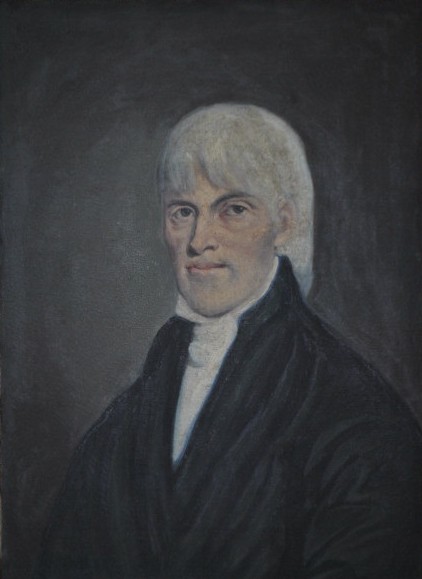 Elected to the General Court by the General Assembly on January 4, 1788 and became a member, ex-officio, of the Court of Appeals. Service terminated by reorganization of the courts in 1788, which took effect March 5, 1789.