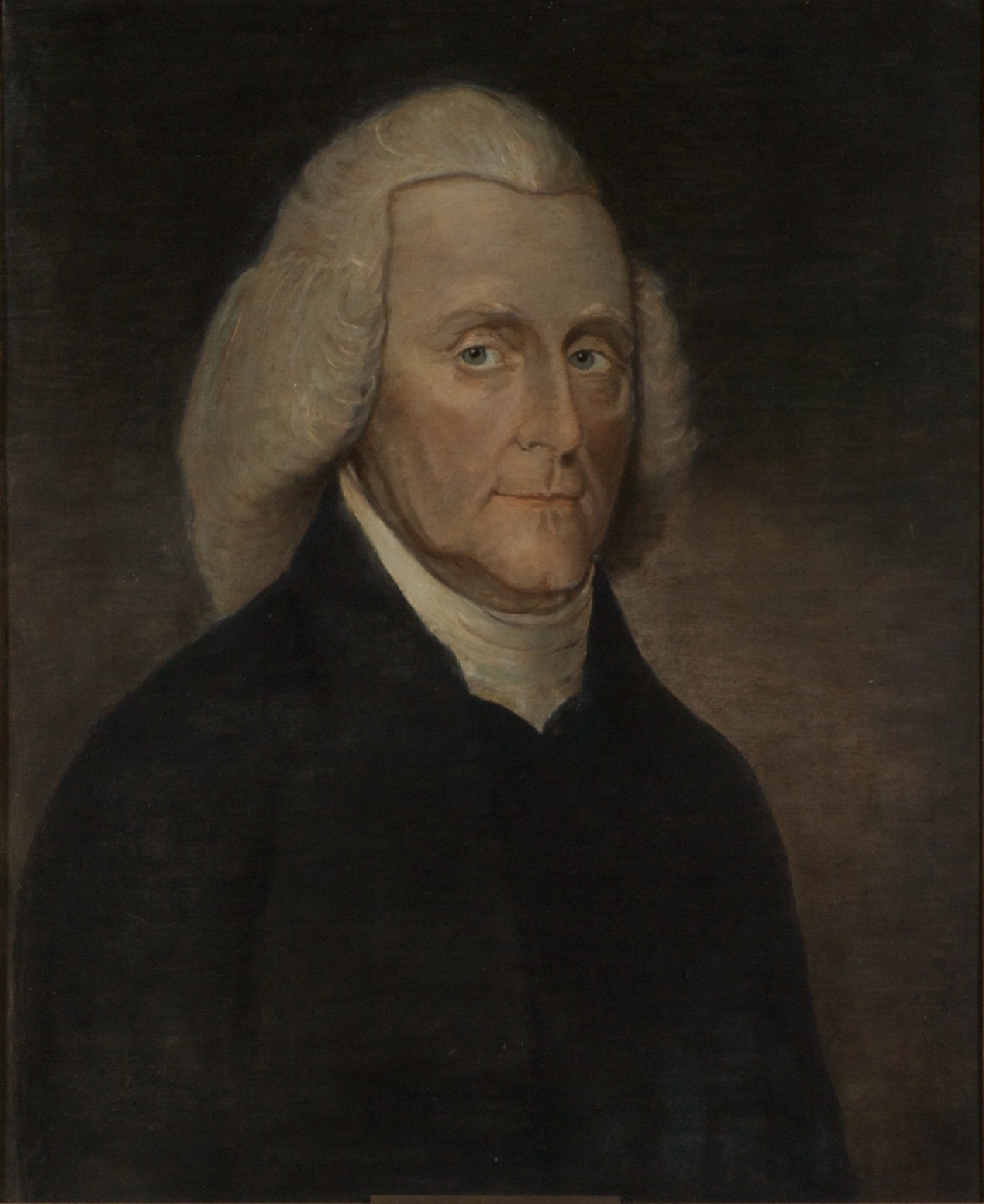 For a discussion of Pendleton as the first presiding judge of the court, see David Mays, Edmund Pendleton, 1721-1803, v. 2, 155, note 5. In an autobiographical essay written in 1793, Pendleton recalled he was elected to the presidency of the High Court of Chancery, but the term president is not used in the statutes or the order book until 1831. Pendleton also referred to himself as “head of the Judiciary Department”; Mays, v. 1, 356.