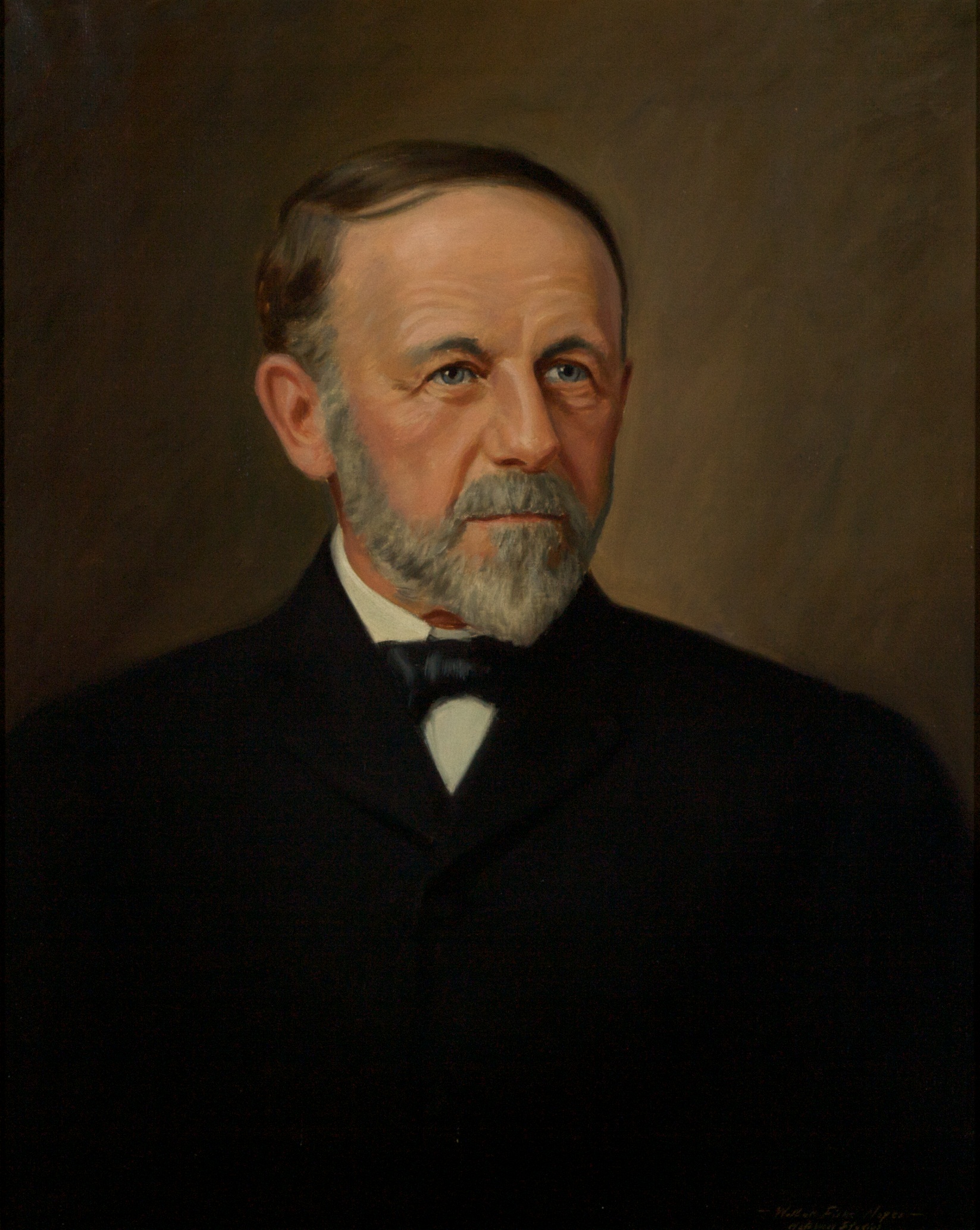 Appointed by Governor James Hoge Tyler on October 1, 1900 to fill the vacancy created by the death of John William Riely, and began his service on November 13, 1900. Service terminated by the election of Stafford Gorman Whittle.