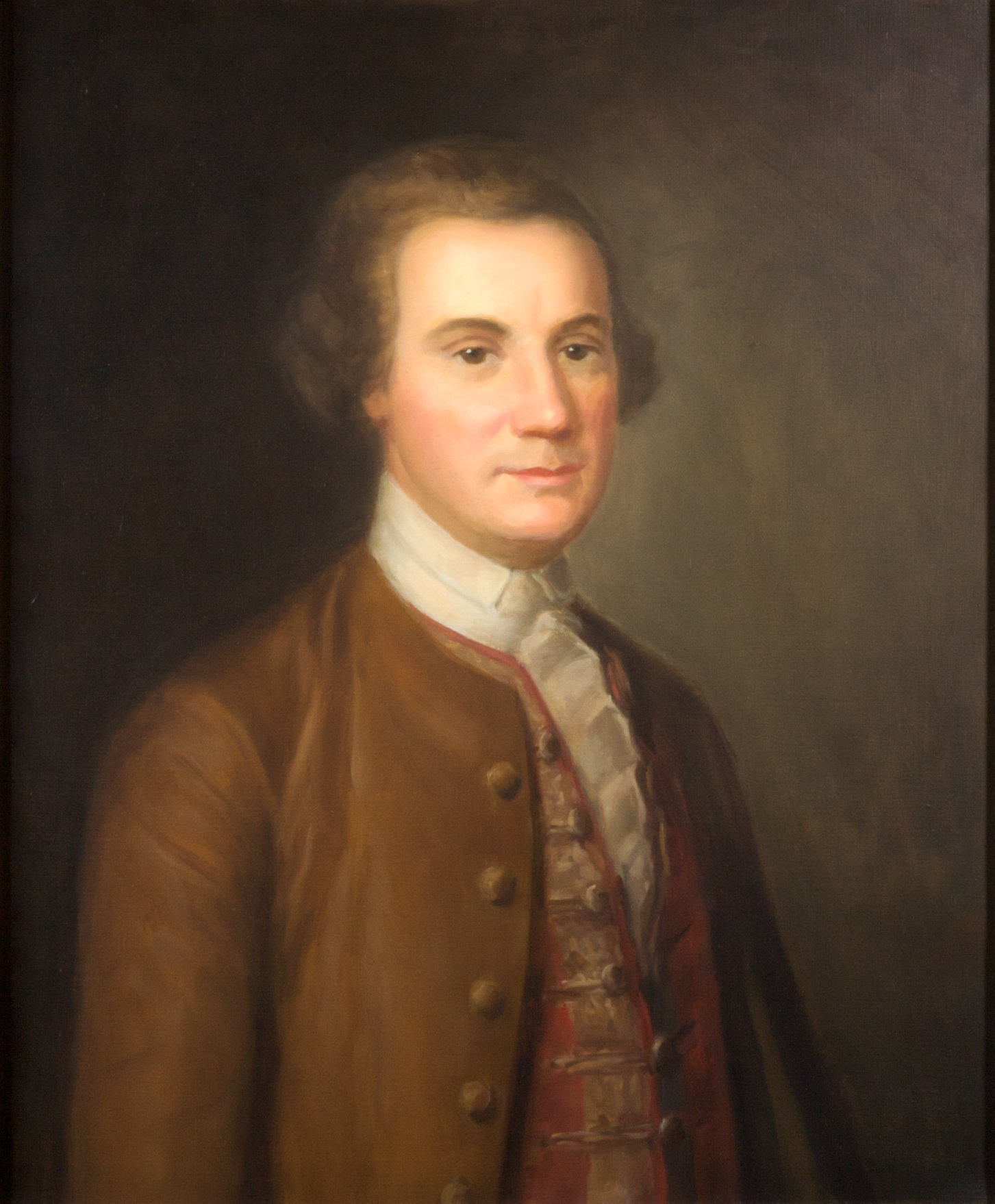 Elected by the General Assembly to the General Court on November 30, 1781 to fill the vacancy created by the death of John Tazewell and became a member, ex-officio, of the Court of Appeals. Retired on March 5, 1789.

Elected to the reorganized Court of Appeals on November 12, 1789 to fill the vacancy created by the retirement of John Blair, and began his service on the same day. Service terminated by death.

Education:
College of William and Mary, graduated circa 1755