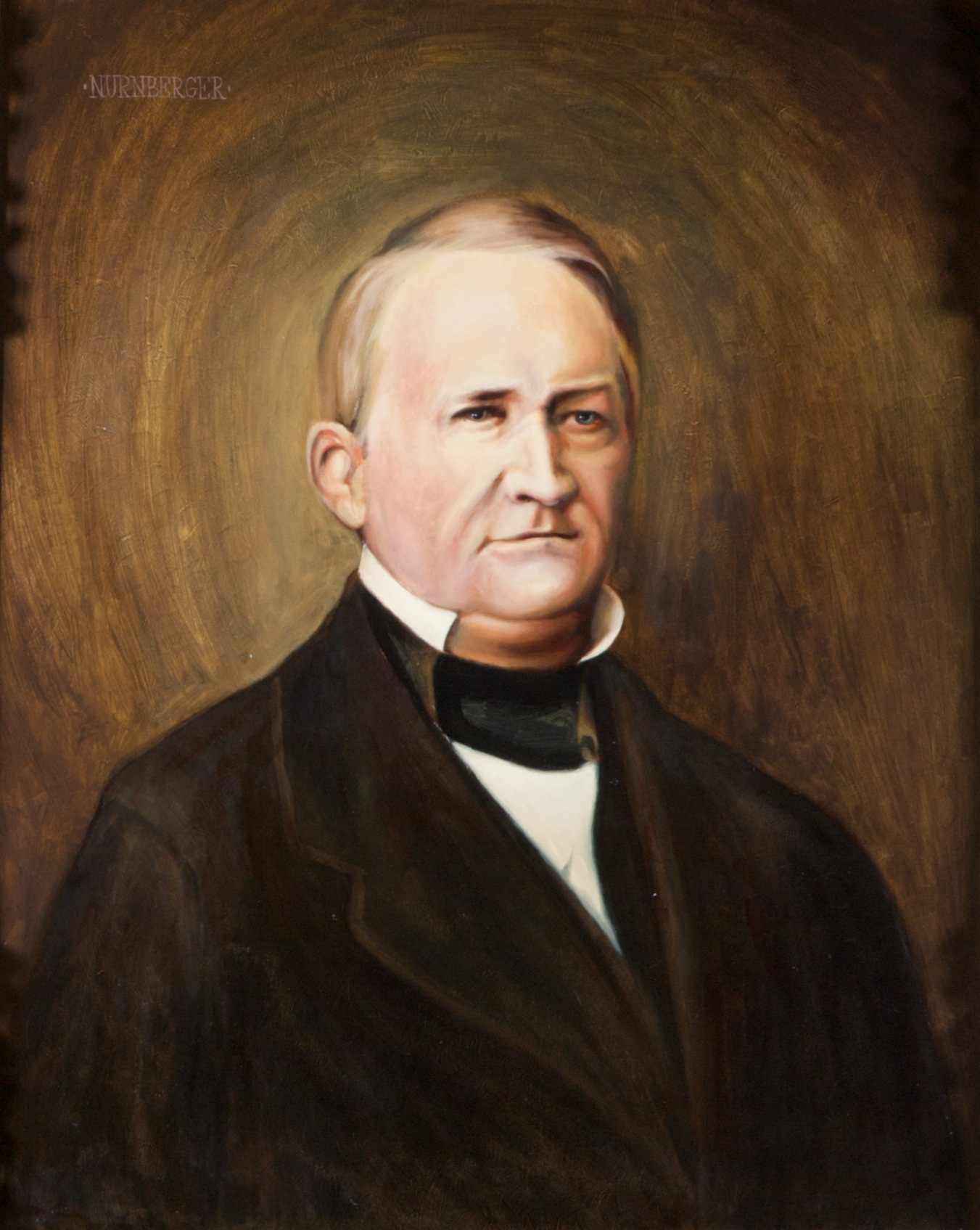 First elected by the General Assembly on February 22, 1866 under the new Constitution of 1864 and began his service on March 7, 1866. Service terminated by Reconstruction and passage of a law requiring removal of any official serving in Virginia (and Texas) with a record of service to the Confederacy.