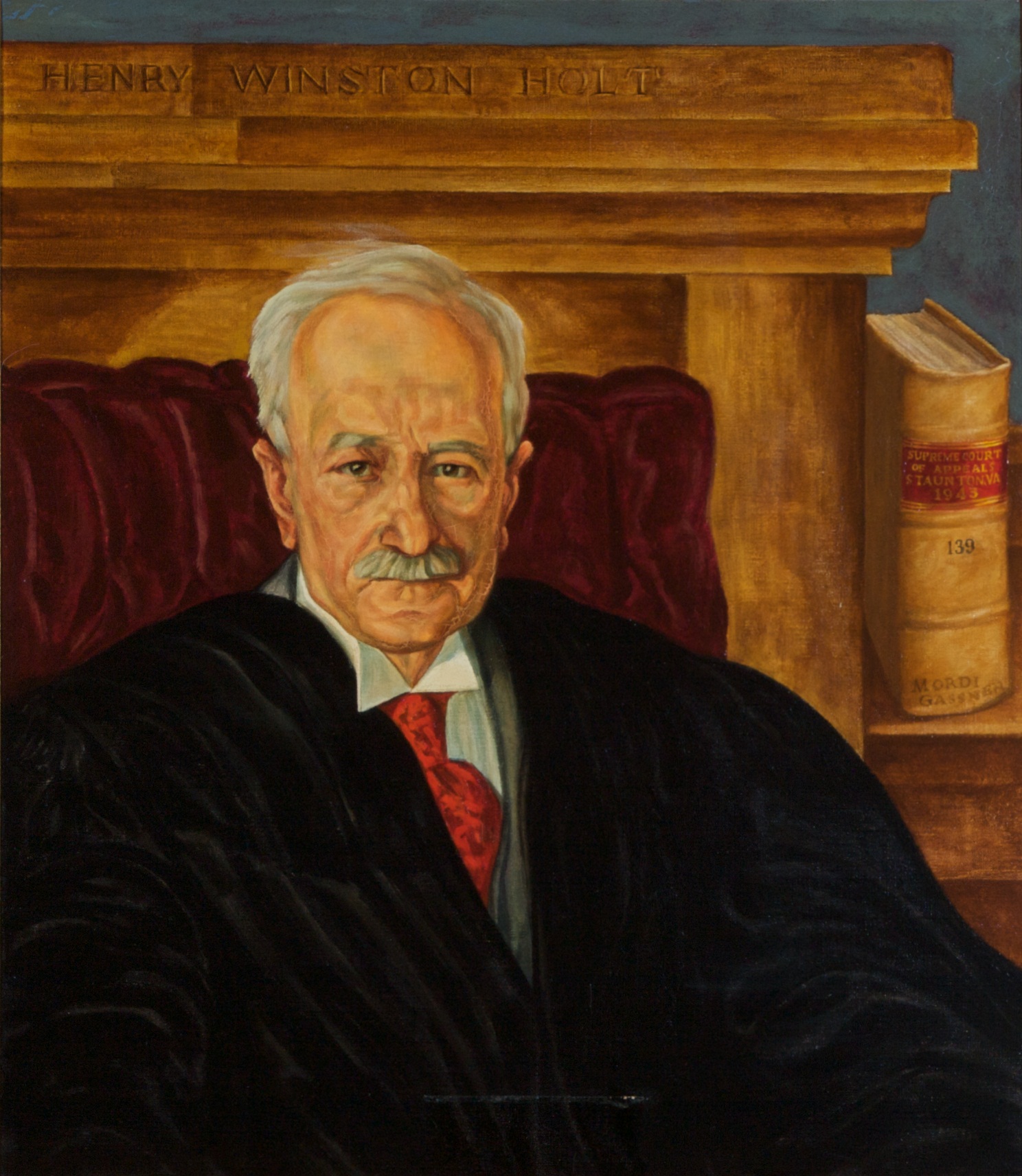 Appointed by Governor Harry F. Byrd on April 24, 1928 to fill the vacancy created by the resignation of Martin Parks Burks and began his service on June 1, 1928. Elected by the General Assembly on January 20, 1930 to complete the unexpired term of Burks. Elected on February 4, 1942 to a regular 12-year term beginning February 1, 1943. Service terminated by death.

Succeeded Preston White Campbell as chief justice when he retired on October 1, 1946. Service terminated by death.