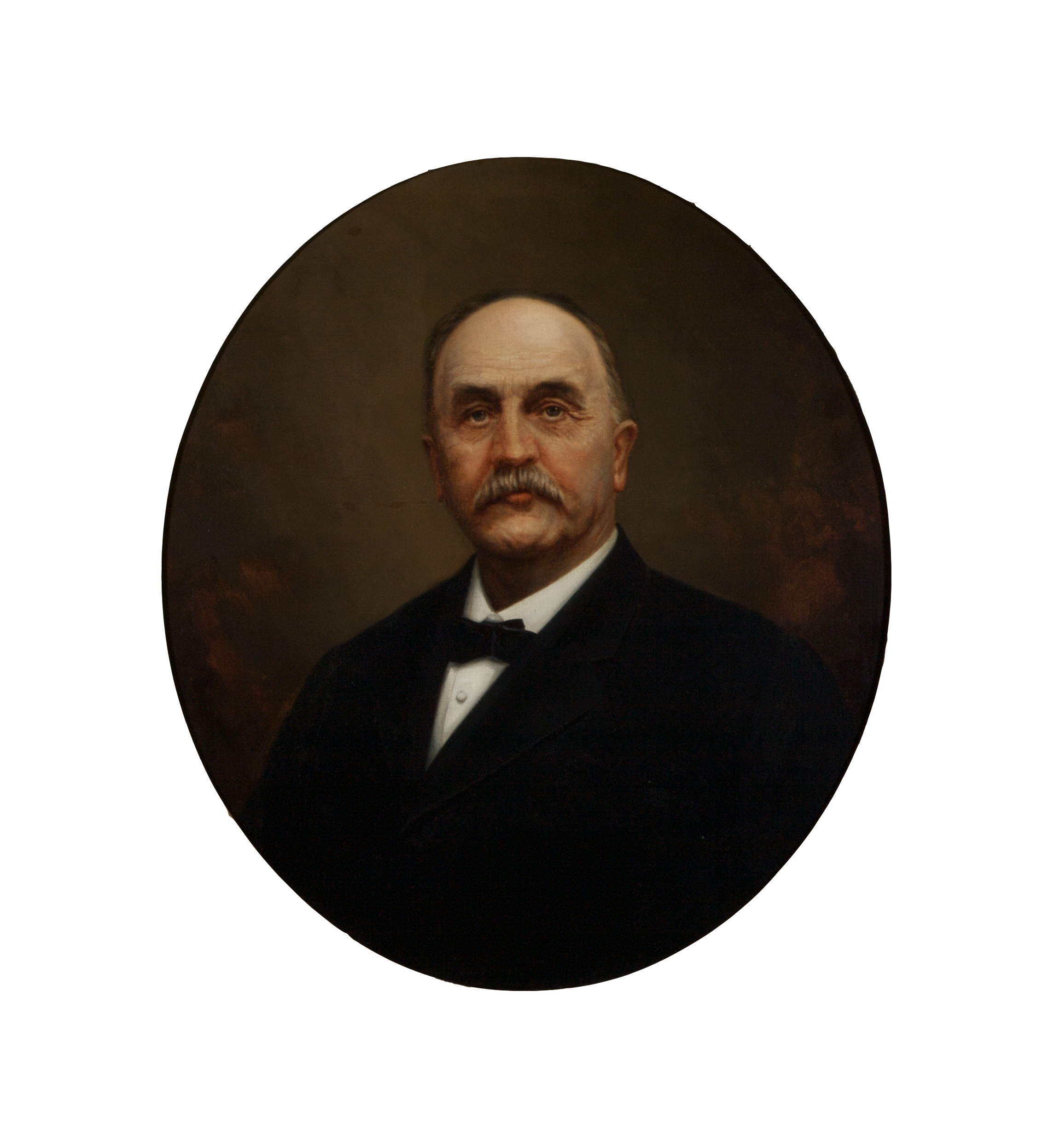 First elected by the General Assembly on January 6, 1894 to a 12-year term beginning January 1, 1895. Service terminated by resignation.

Elected president on November 16, 1916 to fill the vacancy created by the resignation of Richard Henry Cardwell. Service terminated by resignation.

Education:
Attended law school at the University of Virginia, 1869-1870

The Constitution of 1902 included a provision that the first judges elected under the new constitution be elected to terms of four, six, eight, ten, and twelve years, and thereafter to regular terms of twelve years. This measure was taken to prevent another complete turnover of the court, which had occurred in 1882 and 1894. Under the terms of this provision, Harris was elected on January 16, 1906, to a new term of twelve years beginning February 1, 1907. Journal of the House of Delegates of Virginia, 1906 Session, 69 and 70; and Thomas R. Morris, The Virginia Supreme Court: An Institutional and Political Analysis (Charlottesville: The University Press of Virginia, 1975), 22-24.