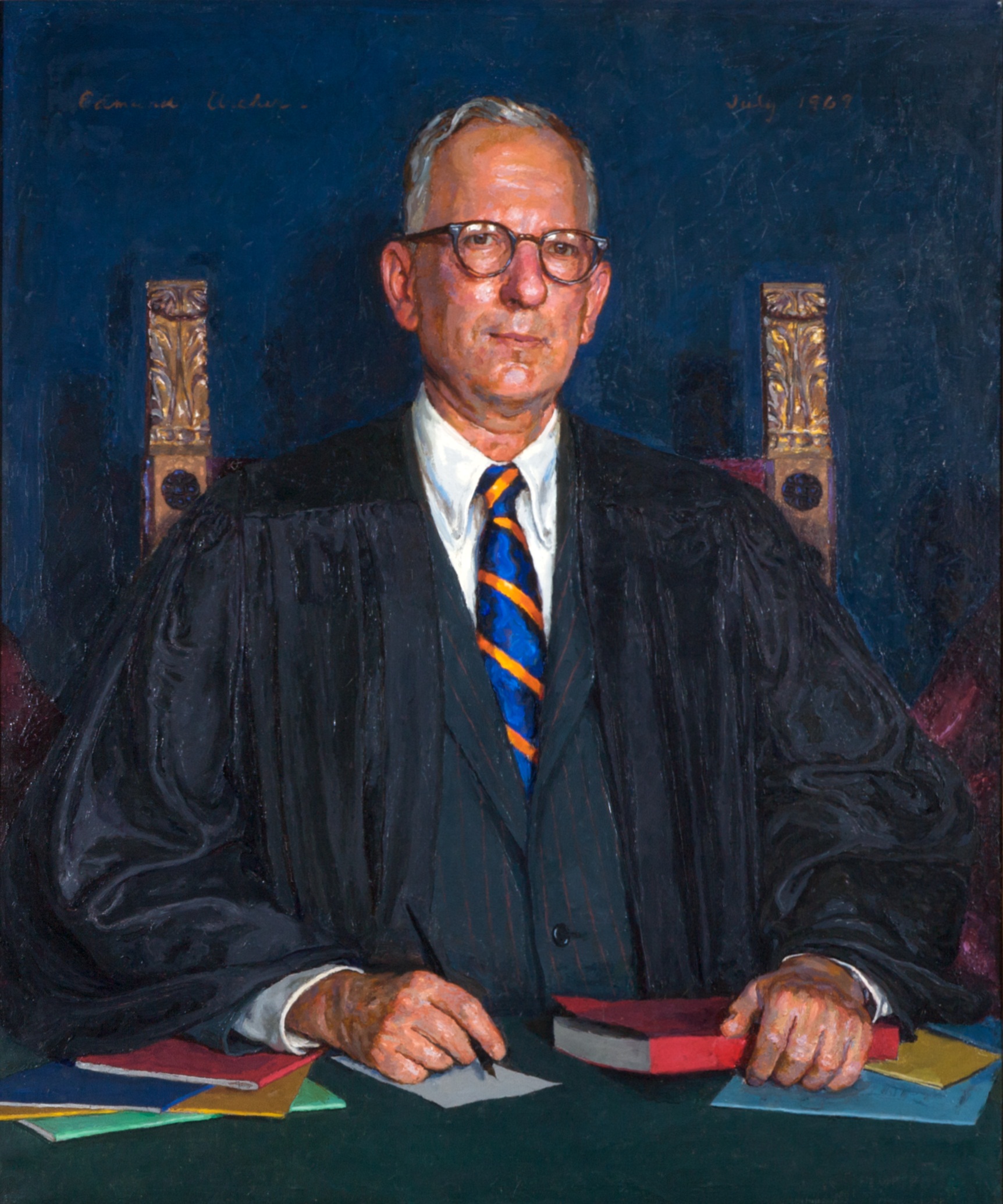 Appointed by Governor Albertis Harrison on February 3, 1965 to fill the vacancy created by the retirement of Kenneth C. Whittle and began his service on February 17, 1965. Elected by the General Assembly on September 1, 1965 to complete the unexpired term of Whittle. Elected on January 27, 1966 to a regular 12-year term beginning on February 1, 1966. Service terminated by resignation.