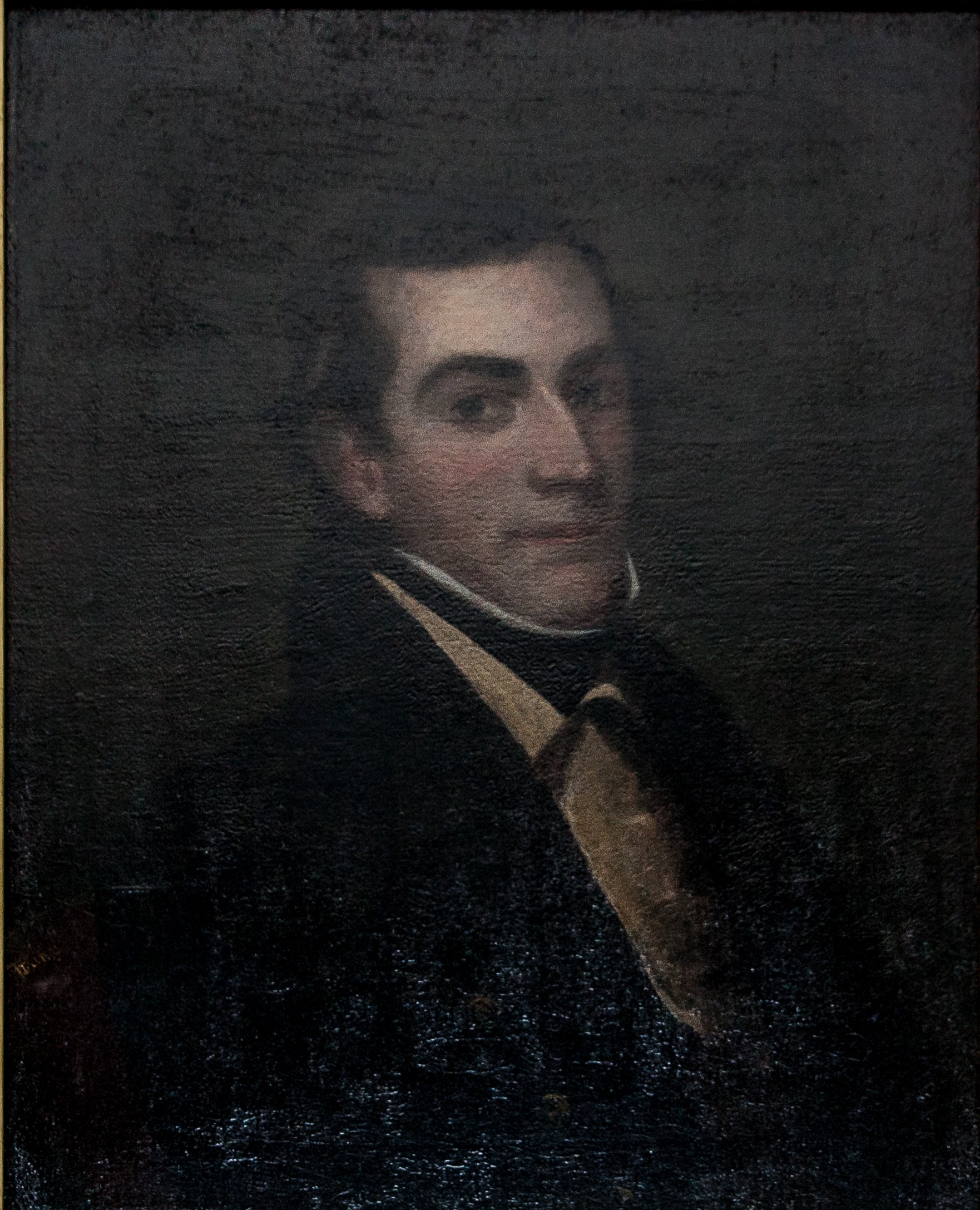 Elected by the General Assembly on December 15, 1846 to fill the vacancy created by the death of Robert Carter Stanard and began his service on January 5, 1847.

Elected by popular vote May 27, 1852, under the Constitution of 1851. Service terminated by the defeat of the Confederacy and the adoption of the Virginia Constitution of 1864, ratified under the auspices of the Restored loyal government meeting in Alexandria. 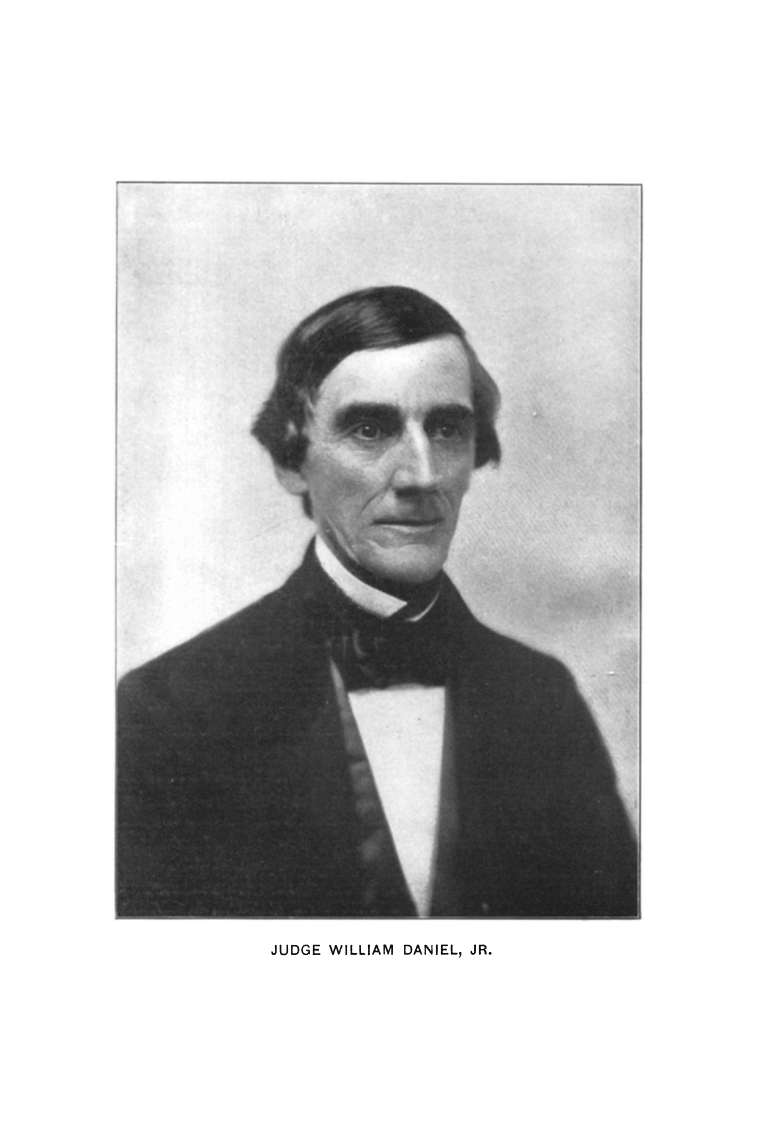