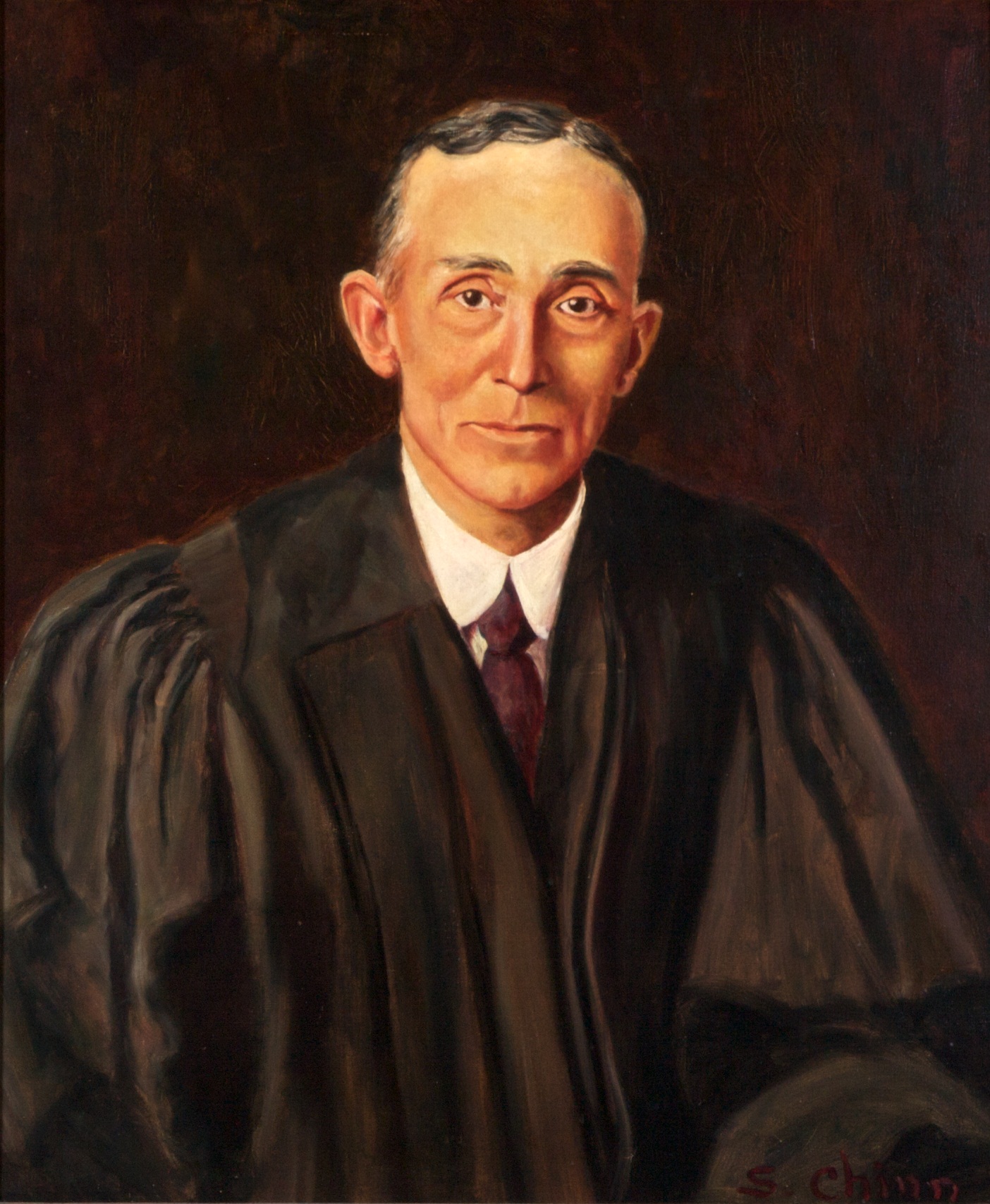 Appointed by Governor John Garland Pollard on November 28, 1931 to fill the vacancy caused by the death of Robert Riddick Prentis and began his service on December 3, 1931. Elected by the General Assembly on January 18, 1932 to complete the unexpired term of Prentis. Elected on February 2, 1934 to a regular 12-year term beginning February 1, 1935. Service terminated by death.