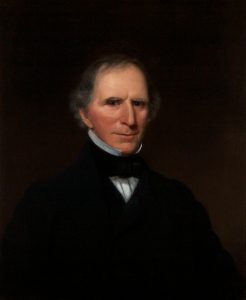 Appointed by Governor George William Smith on March 21, 1811 to fill the vacancy created by the resignation of James Pleasants and began his service on April 3, 1811. Elected by the General Assembly on December 12, 1811.