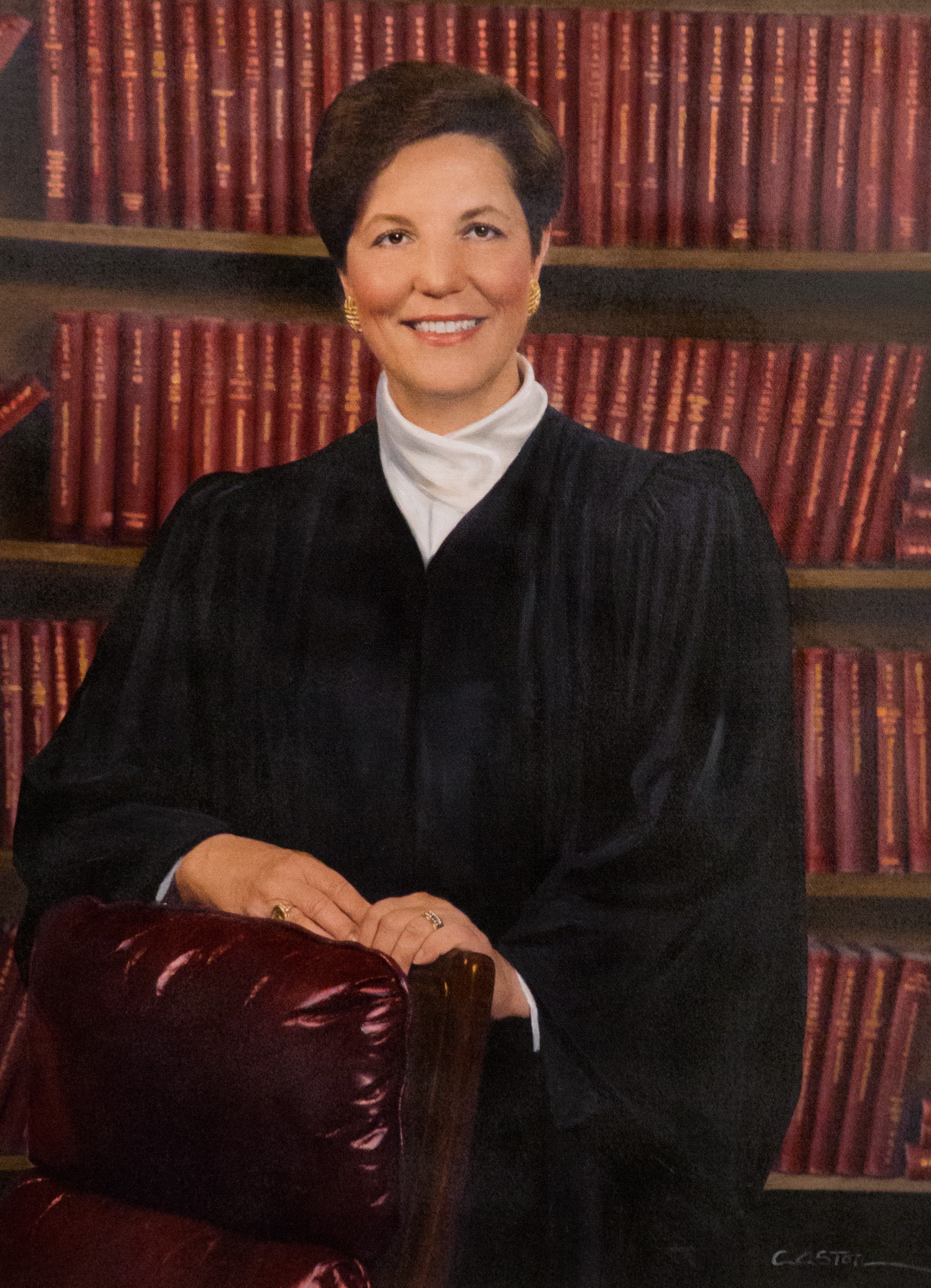 Elected by the General Assembly on February 25, 1995 to an eight-year term beginning June 1, 1995 to fill the vacancy created by the death of Bernard G. Barrow. Reelected January 21, 2003. Service terminated by retirement.