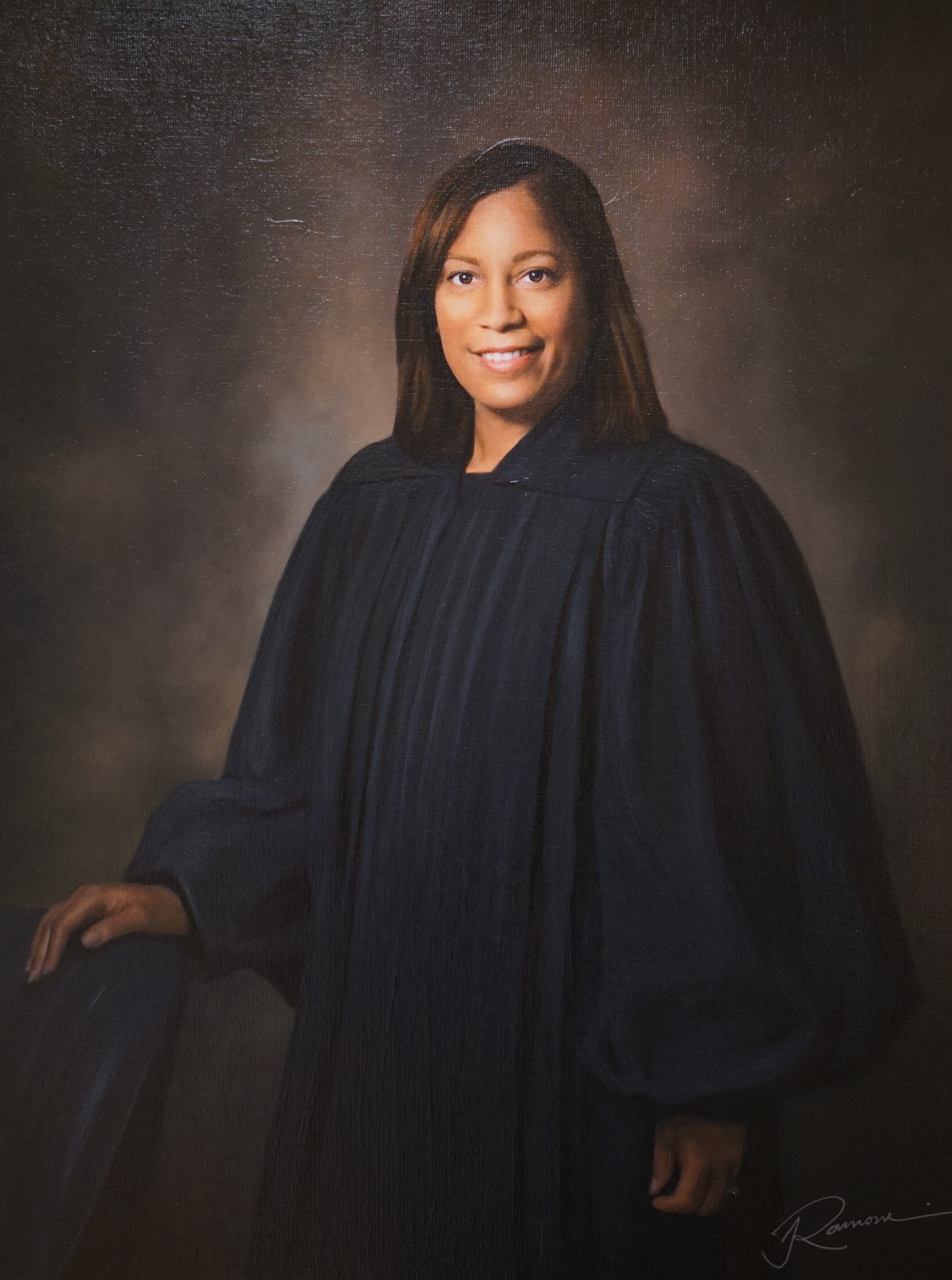 Elected by the General Assembly on March 11, 2016 to an eight-year term beginning April 16, 2016 to fill the vacancy created by the resignation of Stephen R. McCullough.