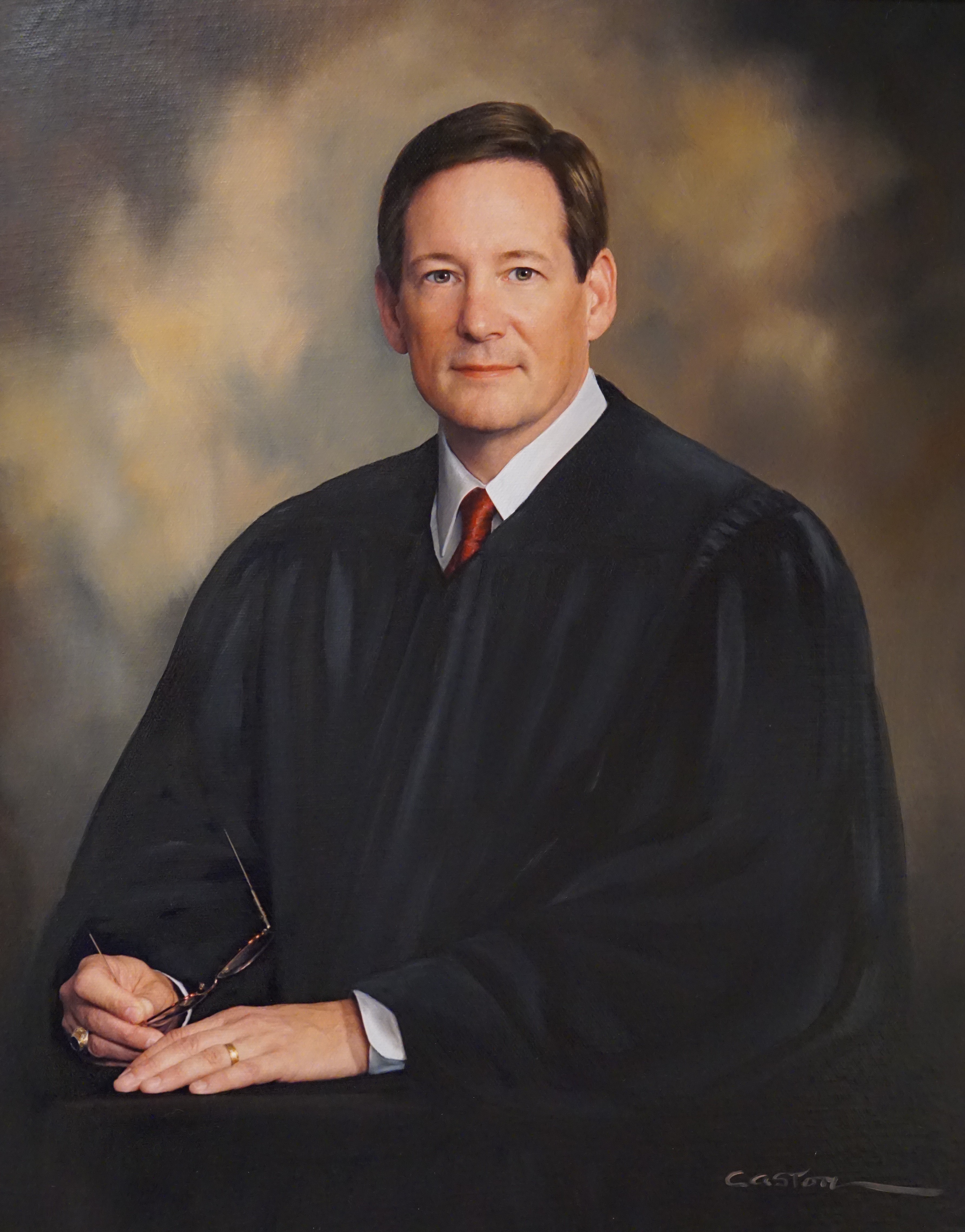 Elected by the General Assembly on March 17, 1998 to an 8-year term beginning August 1, 1998 to fill the vacancy created by the retirement of Joseph E. Baker. Service terminated by election as justice of the Supreme Court of Virginia.