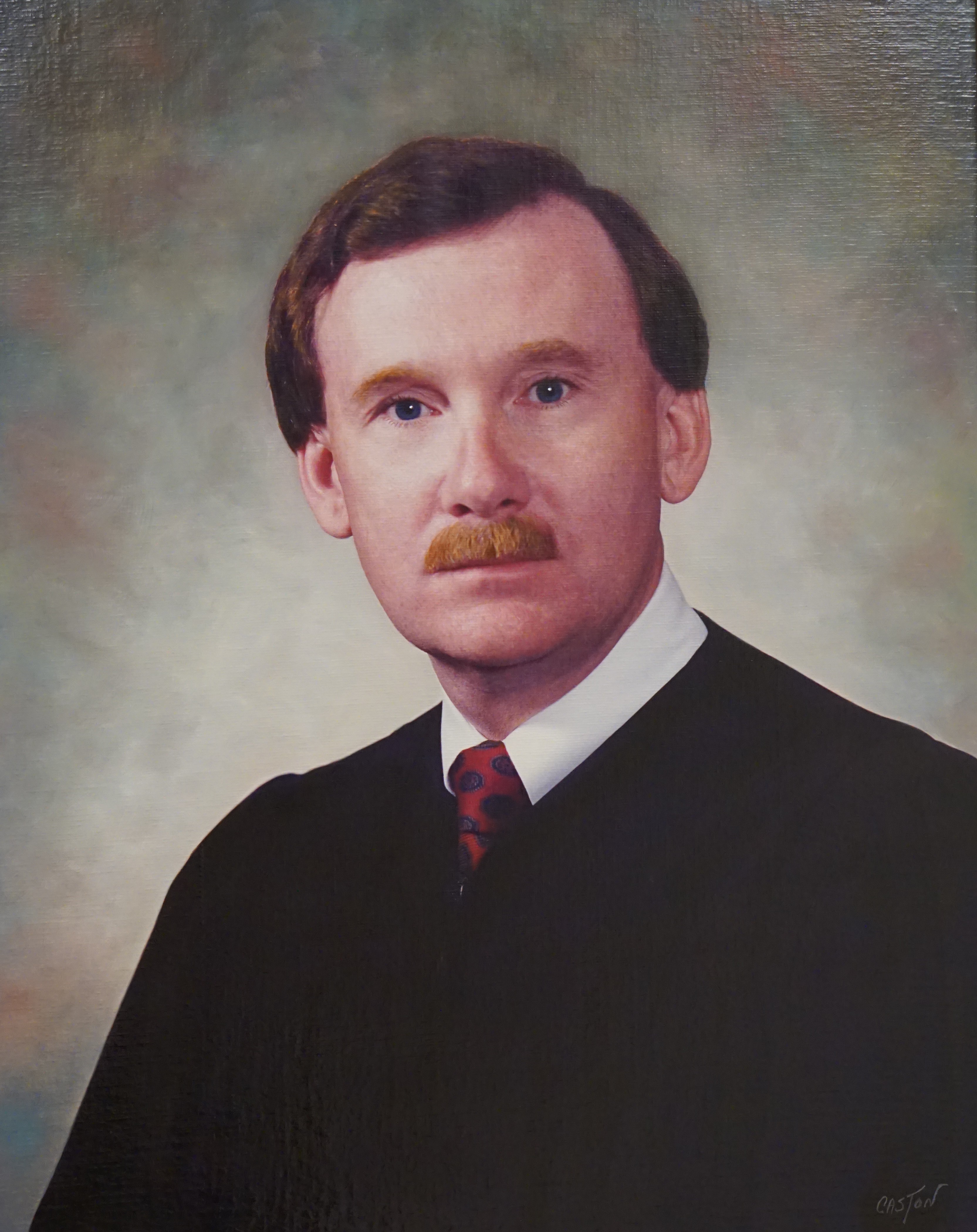 First elected by the General Assembly on February 23, 1991 to an eight-year term beginning May 1, 1991 to fill the vacancy created by the retirement of Marvin F. Cole. Service terminated by retirement.