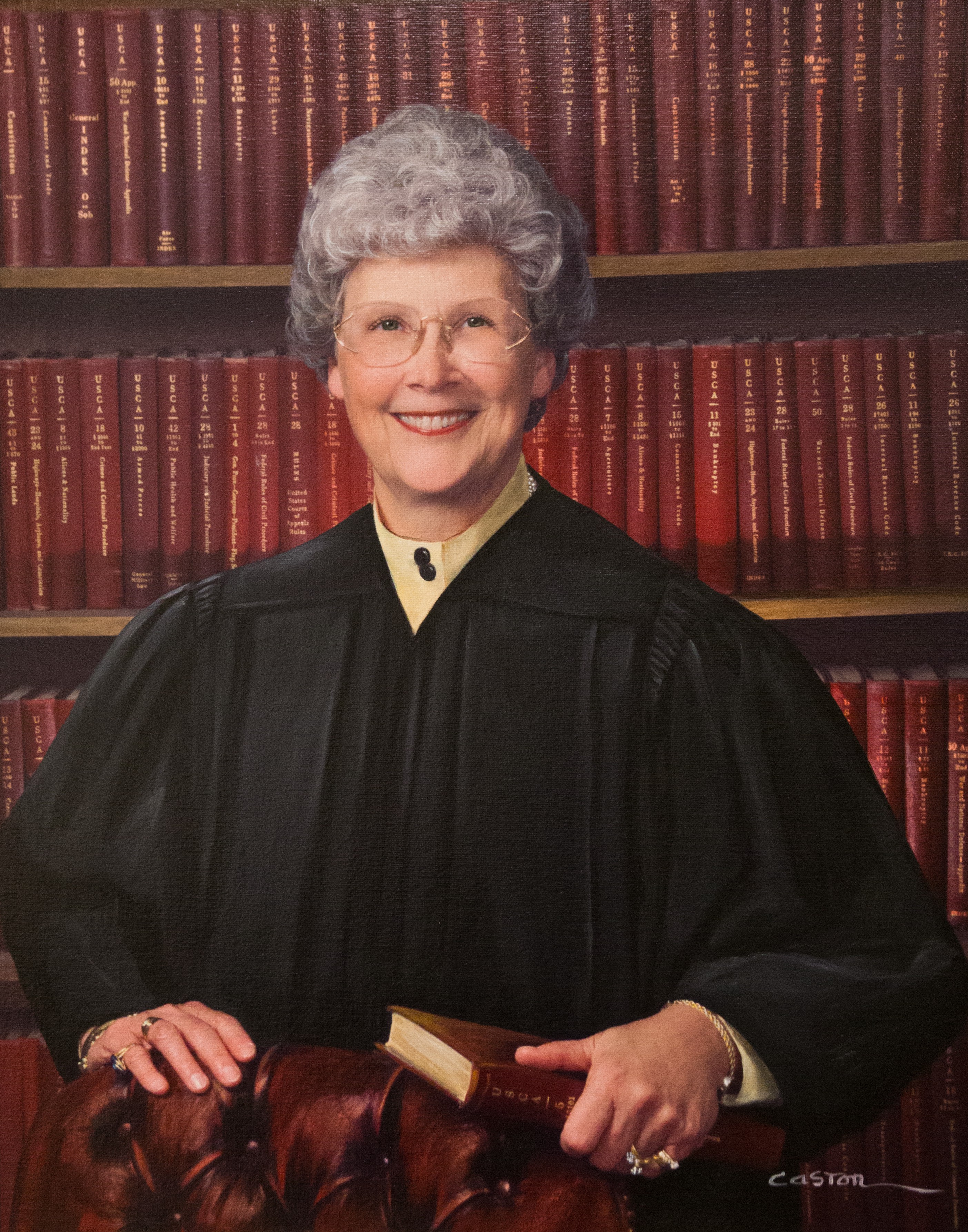 Elected by the General Assembly on March 8, 2000 to an eight-year term beginning July 1, 2000, filling a new seat on the court. Service terminated by retirement.