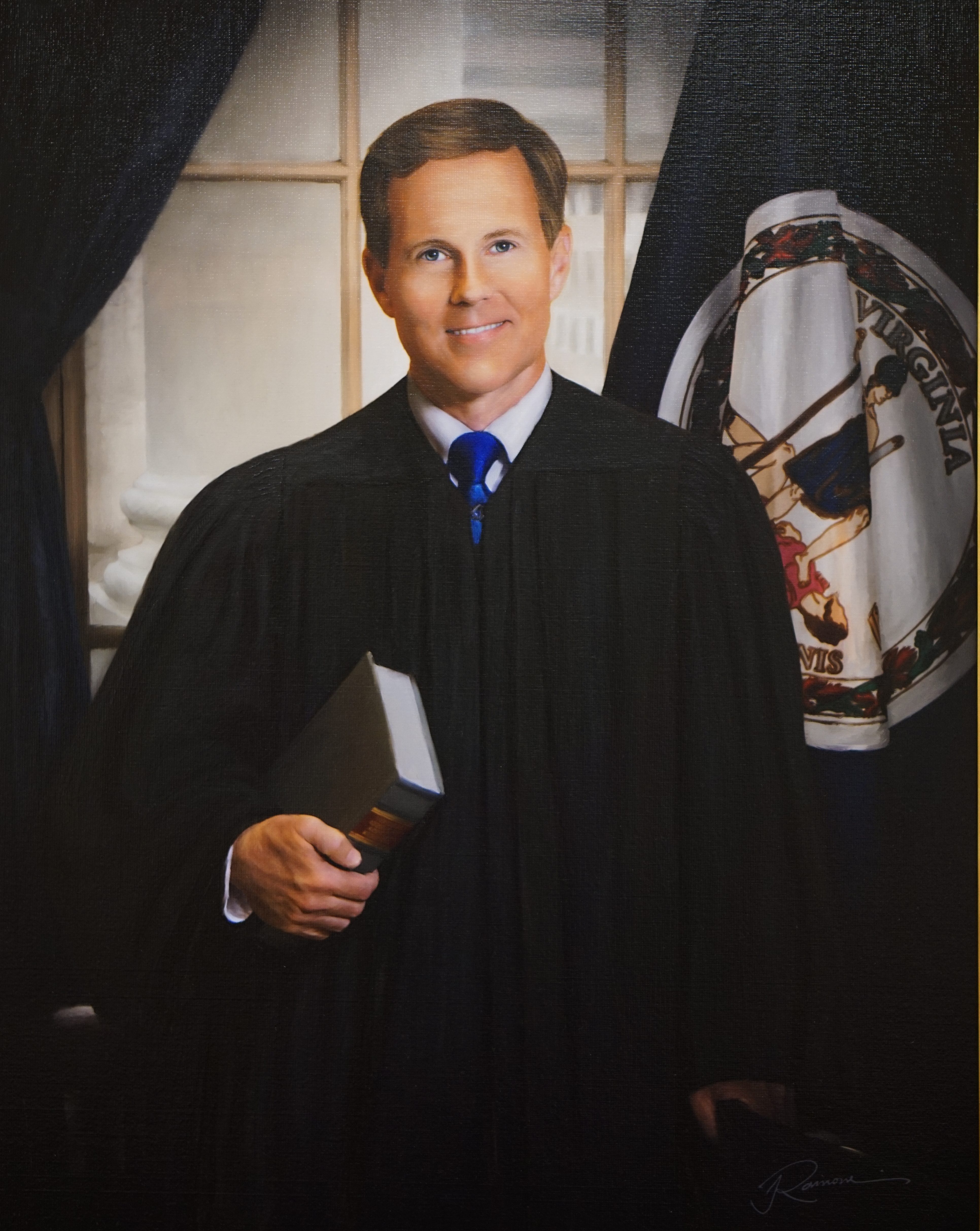 Professional career:
A native of Boydton in Southern Virginia’s Mecklenburg County, Judge Beales’s career before ascending to the bench has been both in the private practice of law and in government service – most recently as the Attorney General of Virginia.

Judge Beales was appointed Chief Deputy Attorney General of Virginia in 1998 and served in that position until 2001, when he was elected as the 41st Attorney General of Virginia by the Virginia General Assembly. After the 9/11 terrorist attacks, he was named by the Governor of Virginia to the Commonwealth’s Security and Preparedness (Counter-terrorism) Task Force, where he was Chairman of the Committee that dealt with protection of state and university facilities and with planning for the smooth continuity of government in the event of such a future crisis. While serving as Attorney General of Virginia, he chaired the National Association of Attorneys General Prescription Drug Abuse Task Force, which focused on the abuse of the drug OxyContin. He also worked heavily on tobacco issues and the negotiations that led to the tobacco settlements and served on the Virginia Tobacco Trust Certification (“Phase II”) Board.

From 2002 to 2006, Judge Beales was a partner in the Richmond law firm of Christian & Barton, LLP. He concentrated his practice in administrative law and legislative and governmental affairs – and also in trusts and estates law, estate planning, and education law.

From 1987 to 1993, he served in Washington – first in the General Counsel’s Office and Office of the U.S. Secretary of Education and then at the White House as Deputy Associate Director of Policy Development. Prior to and subsequent to his service in Washington, Judge Beales was also in private practice in Virginia.