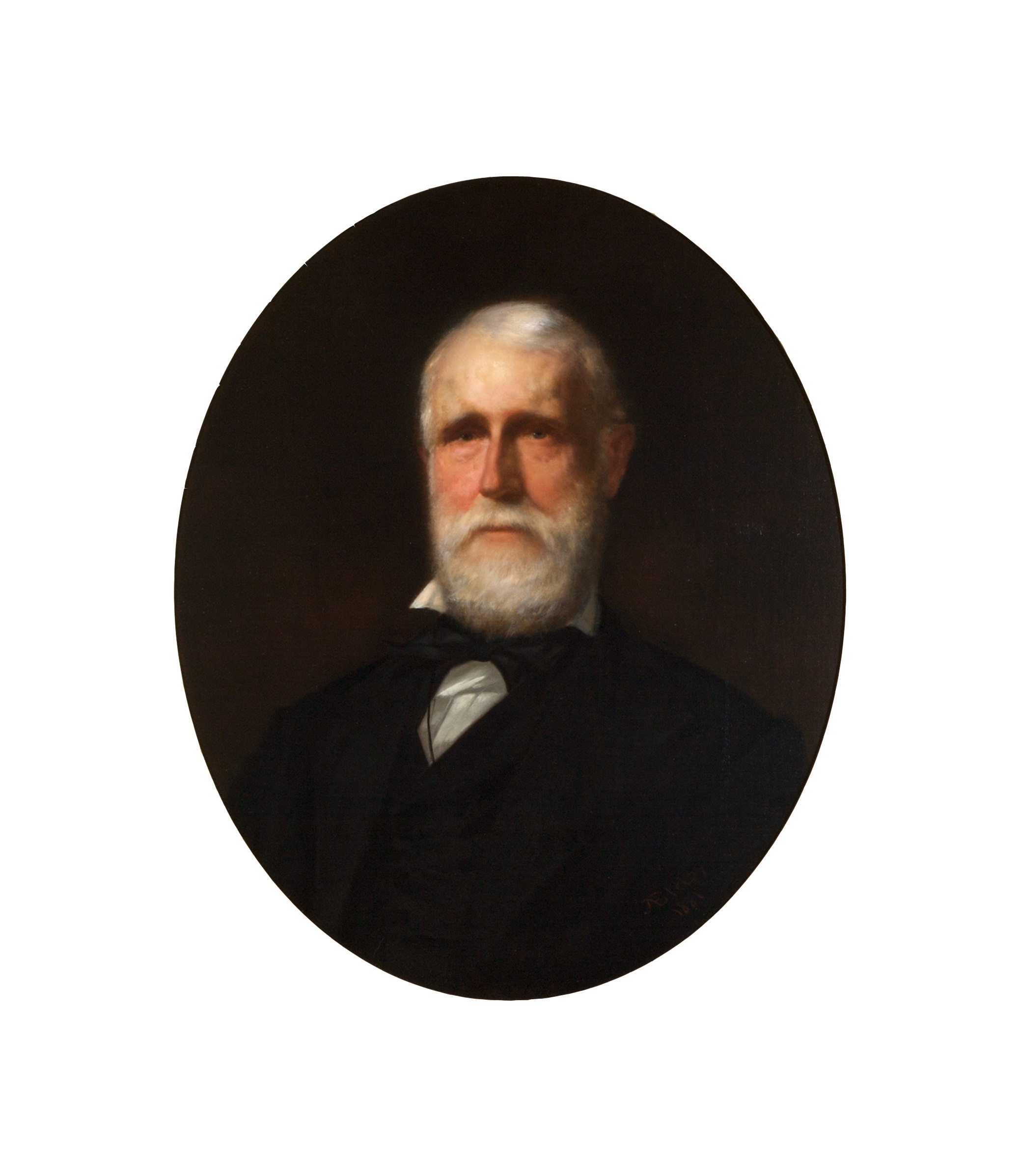 First elected by the General Assembly on March 31, 1851 to fill the vacancy created by the death of Francis Taliaferro Brooke and began his service on April 1, 1851. Elected by popular vote on May 17, 1852, under the Constitution of 1851. Service terminated by the defeat of the Confederacy and the adoption of the Virginia Constitution of 1864, ratified under the auspices of the Restored loyal government meeting in Alexandria.

Elected a second time by the General Assembly on February 22, 1866 to a term beginning March 7, 1866. Service terminated by Reconstruction and passage of a law requiring removal of any official serving in Virginia (and Texas) who had a record of service to the Confederacy.

Elected a third time by the General Assembly on March 23, 1870 to a 12-year term beginning January 1, 1871, defeating Alexander Rives, and began his service on April 12, 1870. Service terminated by death.

Elected president by the other newly elected judges on the court on April 12, 1870. Service terminated by death.