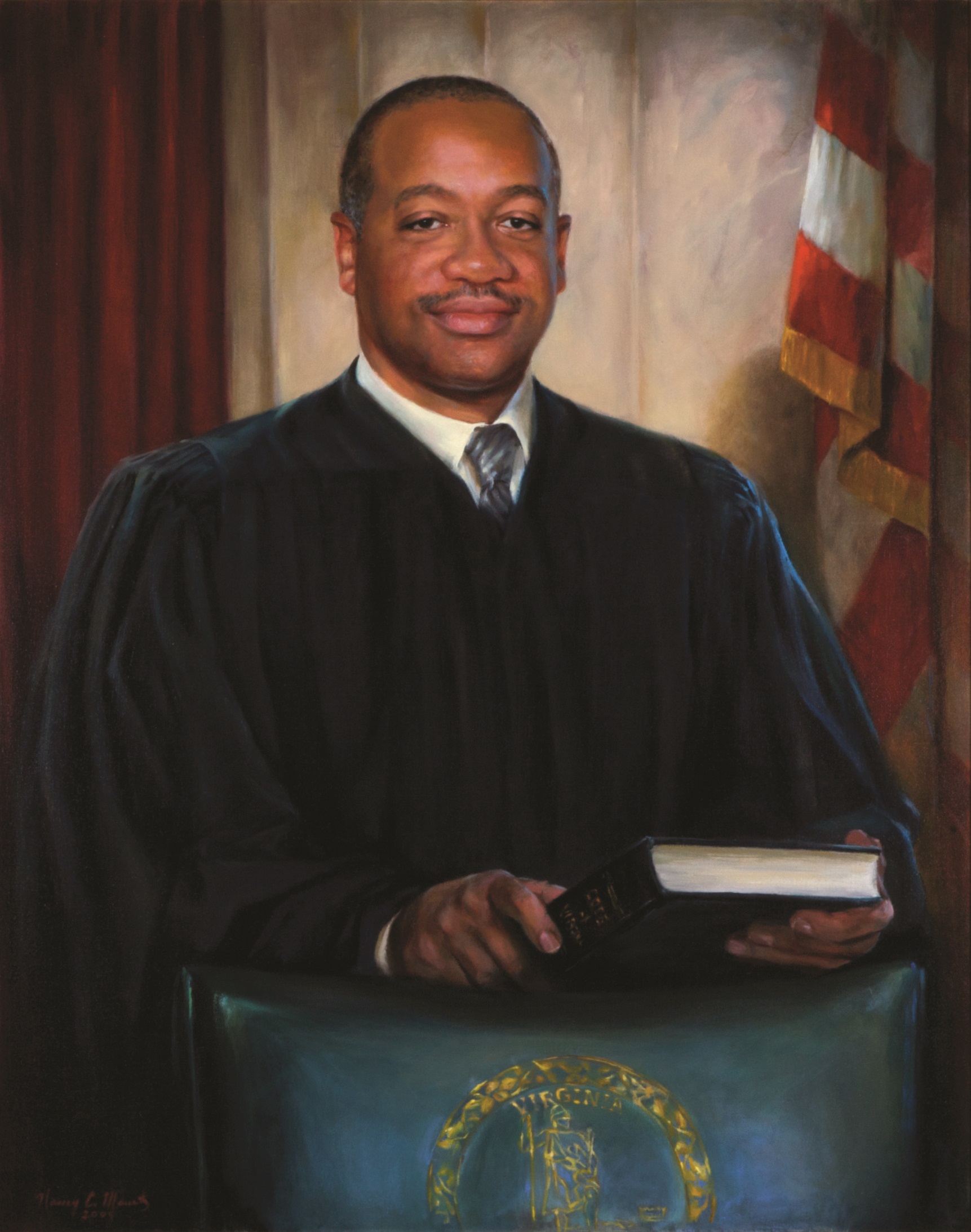 Appointed by Governor Timothy M. Kaine on October 10, 2007 to fill the vacancy created by the retirement of Elizabeth B. Lacy and began his service the same day. Elected by the General Assembly on February 8, 2008.

Elected chief justice in 2021 to a four-year term beginning January 1, 2022, filling the vacancy created when Donald W. Lemons stepped down.