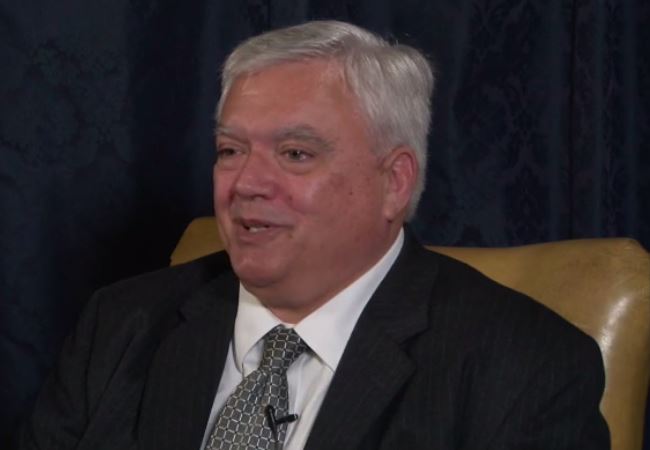 Bruce recalls his childhood in Norfolk, his family and his education at the College of William & Mary and the University of Richmond, and his career in the Office of the Chief Staff Attorney, first as a law clerk, and as Chief Staff Attorney beginning in 1978. He discusses working with his predecessor Robert Irons, Special Assistant to the Supreme Court of Virginia until his sudden death in 1978; Chief Justice Harry Carrico, Justice A. Christian Compton, and Justice Richard H. Poff, all of whom were based in Richmond, and changes he witnessed during his career.