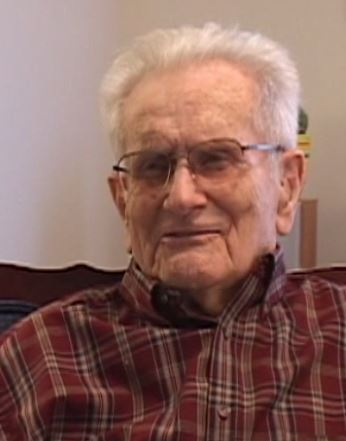 Listen to an audio recording of an oral history interview with Allen L. Lucy, interviewed by Dr. Cassandra Newby-Alexander, Professor of History at Norfolk State University, June 11, 2009, at Lucy’s home in Gloucester. Transcript below.

Lucy recalls growing up in the Barton Heights neighborhood of Richmond in the 1920s and 1930s and his early married life, his education in Richmond public schools, looking for work in Richmond during the Depression, and working at Richmond courts in the 1930s and 1940s and as deputy clerk (1955-1977) and clerk of the Supreme Court of Virginia, 1977-1984. He reflects on working at the Supreme Court of Virginia during the 1950s, when the court was deliberating a large number of civil rights cases, his thoughts about segregation and integration, and his interactions with attorneys, including Oliver Hill, on both sides of the issue. Toward the end of the interview Lacy talks about the nature of his work as deputy clerk and clerk, his relationships with justices, and the pressures, for both the justices and the staff, of managing the caseload of the court and meeting deadlines.