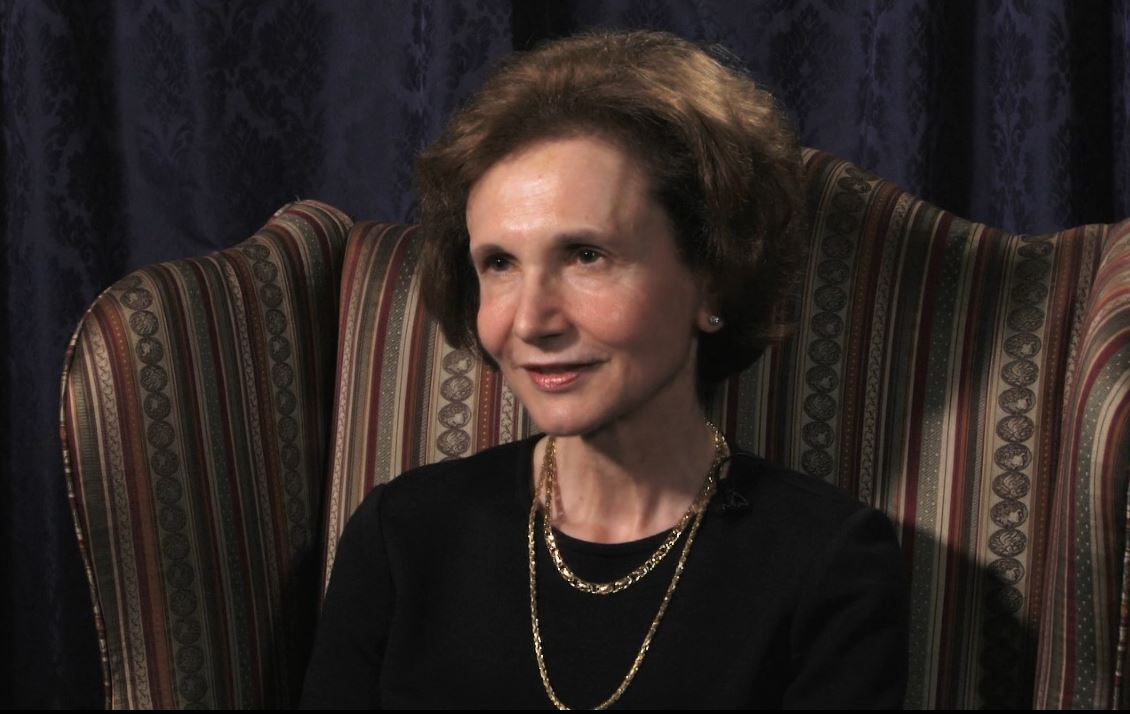 
Listen to an audio recording of an oral history interview of Judge Barbara Milano Keenan by Dr. Cassandra Newby-Alexander, Professor of History at Norfolk State University, on June 6, 2013, at the Supreme Court Building in Richmond; or read the transcript:

Judge Keenan on was also one of five Court of Appeals judges interviewed in a in 2013. Read the transcript of the panel interview: